A man walks past a large display promoting the Tokyo 2020 Olympics. Organizers have resisted calls to postpone or cancel the Games, which are scheduled to start July 24.

For many people, the COVID-19 pandemic became real when professional sports leagues around the world suspended their seasons. Amateur competitions followed suit, with many international sports federations cancelling their championships. But what about the Tokyo 2020 Olympic Games?

The International Olympic Committee continues to support Tokyo 2020’s preparation and encourage athletes to train for the Games scheduled to be held July 24 to Aug. 9.

The IOC’s approach should not come as a surprise. Since the start of the modern Olympics in 1896, only the 1916, 1940 and 1944 Games have been cancelled — and that was because of the First and Second World Wars. The 1920 Olympic Games went ahead after the 1918 Spanish flu pandemic, a deadly strain of influenza that infected close to 500 million people globally and claimed the lives of approximately 50 million people.

Now, 100 years later, the IOC and Tokyo 2020 are faced with an eerily similar pandemic, raising questions about whether the Games should be cancelled for the fourth time in history.

Since the beginning of the COVID-19 outbreak, there have been concerns raised about the perceived health risks of holding the Olympics. As Japan experienced rising numbers of cases in February, IOC member Dick Pound suggested organizers had until May to make a final decision.

Amid these fears, Japan’s Prime Minister Shinzo Aby stated: “We will overcome the spread of the infection and host the Olympics without problem, as planned.” IOC president Thomas Bach has made similar statements; ultimately, the decision lies with the IOC.

The financial costs of hosting such a massive global event also weigh heavily on any decisions. The official budget for hosting the Tokyo Games is $US12.6 billion, with $7 billion to be covered by the Government of Japan and the Tokyo Metropolitan Government and $5.9 billion from IOC contributions, sponsorship, licensing and ticket sales. However, a 2019 report from the Board of Audit of Japan shows the actual costs are closer to $26 billion.

There would be a substantial revenue hit for organizers if the Games went ahead without spectators. A loss of ticket sales alone would decrease the projected revenue by 13.5 per cent. Broadcasters are also concerned that television viewers would find empty stands off-putting. This will be a significant point for the IOC to consider because broadcasters contribute billions to the IOC coffers — NBC paid $4.38 billion to have the U.S. broadcast rights for all of the Olympic Games from 2012 to 2020.

Then there’s the additional positive bump to the local economy that all Olympic host cities experience during the Games.

One thing for certain is that the cost of cancelling increases the longer organizers wait to make a decision.

The perspective of athletes is often lost amid all these billion-dollar debates about the cost of cancelling the Games.

The months leading up to an Olympics is the time many athletes need to qualify for the Games. The IOC and the athlete’s National Olympic Committee set specific criteria that must be achieved — for example, the Olympic qualifying time for swimmers in the 100 metres is 48.57 seconds for men and 54.38 seconds for women. Additionally, some athletes must then compete and qualify at their country’s Olympic trials.

Great performances are the culmination of a perfectly timed program, designed to allow athletes to qualify while staving off peak performance results for the Olympic Games. It is an intricate science of balancing volume and intensity of training, while sharpening one’s mental skills.

It’s not unusual for an elite athlete to travel to several different countries across the globe in a span of one month to achieve a qualifying result. But national sport organizations like Athletics Canada are now instructing their athletes travelling and training abroad to return home.

With competitions being cancelled and countries rapidly closing their borders to international travel, the opportunity to qualify for the Olympic Games increasingly narrows.

That means even if the Olympics go ahead, athletes who have not yet met the Olympic qualifying standard may have a limited opportunity to qualify to represent their country, if at all.

However, even for the athletes who have already qualified, the uncertainty of the Olympic Games is still stressful. Regardless of the IOC’s decision, some athletes may weigh the risk and rewards and choose to not participate in Tokyo 2020.

In 2016, the threat of the Zika virus resulted in many top athletes electing to sit out the Rio Olympic Games. At the 2010 Commonwealth Games held in Delhi, India, Canadian swimmer and former world-record holder Annamay Pierse contracted dengue fever and never recovered, ending her athletic career. And during the Spanish flu, professional baseball games continued as normal, resulting in many players contracting the virus.

Rewards may outweigh the risks

Despite this, many athletes may deem the rewards outweigh the risks. Athletes are well aware of the controversial Goldman’s dilemma, a research study that found 52 per cent of elite athletes surveyed said they would take a drug that would guarantee an Olympic gold medal even if it meant they would die five years later. While some researchers have challenged these results over the years, Goldman’s results highlight the value of the Olympic Games to world-class athletes.

The Summer Olympic Games occur once every four years, and for the athletes, it is a culmination of perhaps a decade of training and preparation for a single moment. So it is reasonable to assume there are many athletes willing to take the risk to become an Olympian and have a chance at winning a gold medal.

While the Olympic Games are significant to the athletes, they are equally important to the world. The Olympic Charter states:

The goal of Olympism is to place sport at the service of the harmonious development of humankind, with a view to promoting a peaceful society concerned with the preservation of human dignity.

If COVID-19 recedes in the coming months, the Olympic Games may be able to deliver some sense of healing — uniting nations in celebration. If the disease continues to grow exponentially, its trajectory will force the IOC to cancel or suspend the Games.

Ultimately, when it comes to COVID-19, we don’t know what we don’t know, and perhaps the IOC’s delay for a final decision may just be prudent at this time. 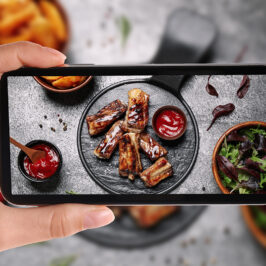 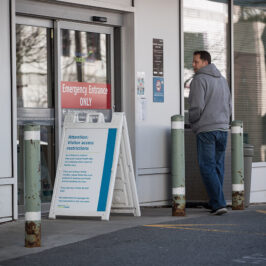 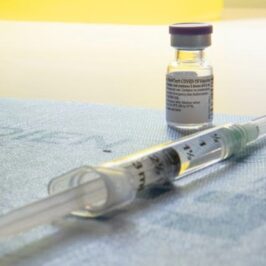 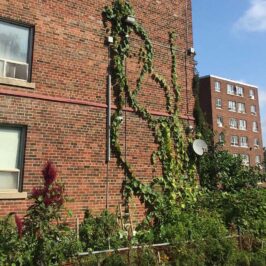 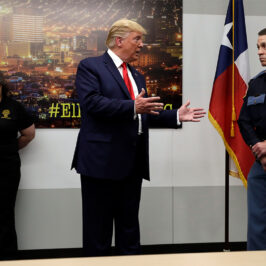