An inmate can be seen inside a segregation cell at the Collins Bay Institution in Kingston, Ont., in 2016.

As critical criminology and policy scholars, we publish widely on issues of confinement and are active in community advocacy. We have heard about these practices from prisoners, recently released prisoners and via documents obtained through freedom-of-information requests. Despite changes to policy, lengthy segregation practices in prisons continue and have evolved amid the COVID-19 pandemic.

Our analysis shows that the frequency and length of isolation practices have increased during the pandemic and have received little critical oversight because they’re framed as containment measures.

Solitary confinement that lasts longer than 15 days and/or without at least four hours out of cells and two hours of meaningful human contact per day, is defined as torture by the United Nations.

In 2019, the federal government abolished solitary confinement, and replaced it with a new practice called “structured intervention units,” or SIUs. Among the changes, SIUs are supposed to limit segregation to 15 days.

That same year, the Ontario government amended its regulations limiting segregation to 15 days and requiring an assistant deputy minister to review segregation placements.

An amendment to the province’s Correctional Services and Reintegration Act with additional changes was passed by the Liberal government in 2018, but not acclaimed by the current Conservative government.

The Ontario Human Rights Commission raised concerns about segregation in a recent report following a tour of the Toronto South Detention Centre in 2020.

The report found routine use of isolation in ways that “raise serious human rights concerns.” In April 2020, Superior Court Justice Paul Perell awarded $30 million in damages, ruling the province had been “systemically and routinely” negligent in running solitary confinement.

In August 2020, the Ontario Human Rights Commission filed a motion with the Human Rights Tribunal for an order to hold the province accountable for failing to meet its legal obligations to keep people with mental health disabilities out of segregation.

The data we’ve collected through prisoner interviews and via freedom-of-information requests show four forms of forced isolation are being abused in ways that approach or meet the UN definition of torture.

Primary among these are lockdowns (all prisoners isolating to cells), COVID-19 quarantines (14-day intake isolation), droplet precautions (isolating to cells/ranges due to a suspected COVID-19 infection) and structured intervention/segregation (isolation in a specialized unit).

Some interviewees reported spending 28 consecutive days in forced isolation, without daily time outside of their cells. People had their isolation clocks restarted when moved from a provincial to federal institution or if someone new was moved into their cell/unit.

In the words of one interviewee:

“Going for 14 days of quarantine in provincial and then immediately 14 days in federal … was pretty rough, you know. I’ve done a lot of hole [solitary] time before, but it seems that this was even harder.”

Data shared by Ontario’s solicitor general following our freedom-of-information requests show there were 380 full and partial lockdowns in Ontario jails from January to August 2020. People were confined to cells with next to no time out for phone calls, showers or fresh air.

As of Nov. 30, 2020, there were 132 people in Ontario custody who had spent more than 60 days in segregation over the year. Of those in segregation, 30 had mental health alerts on their files.

Between July 2018 and June 2019, the Ontario Human Rights Commission reported more than 12,000 people were placed in segregation in Ontario, and 46 per cent of them had mental health issues.

Our analysis shows that throughout the pandemic, tortuous segregation has been normalized as “risk management” in the absence of external accountability.

Risk assessment during the pandemic extends pre-existing institutional culture, including the use of 20 risk assessment tools that establish ratings such as security classifications and reintegration scores, and experiences of occupational risk among staff. Prisons are already seen as risky places by management, staff and confined people; COVID-19 has added to those perceptions.

Research suggests that solitary confinement is a prisoner management strategy used to reduce threats to institutional order and safety. The COVID-19 crisis has provided an opportunity for further repressive measures.

Risk management has meant continuously restricting prisoners rather than embracing community alternatives and discretionary release. This is despite health experts and scholars exposing the impossibility of physical distancing in prisons.

Risk communication has been heavily restricted, with controlled messages aimed at establishing a crisis narrative.

But the public and stakeholders can inform policy through critique. Prisons are sensitive to criticisms given the need to legitimize practices of control.

In 2021, the Ontario government quietly dismantled all 10 Community Advisory Boards established in 2013 to provide independent oversight of the province’s jails. Before that, board members were able to enter local jails at any time to provide immediate community oversight and transparency.

These boards were responsible for producing annual reports and recommendations on jail conditions.

Community advocates and agencies, along with opposition parties, have called for the reinstatement of these advisory boards. As the Ontario provincial election approaches, issues of segregation and torture in the province’s jails should become a campaign issue.

The normalization of torturous isolation is likely to continue without adequate external oversight and accountability.

We call for the reinstatement of Ontario community advisory boards and demand the Ontario government acclaim the Correctional Services and Reintegration Act. The act aligns the definition of segregation with international standards, phasing in time limits and barring segregation for pregnant or mentally ill people.

More than 70 per cent of people in prison have not even been convicted of any crimes. We call for a return to releasing prisoners as occurred in the early days of the pandemic.

The use of isolation inside Ontario prisons is either close to torture or amounts to torture and can have long-term effects.

Summing up the link between isolation and suffering, one person we interviewed noted:

“Even if you are only in there for the two weeks and make bail, you’re going to be coming out with some serious issues.” 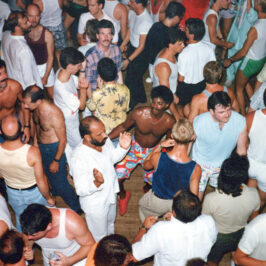 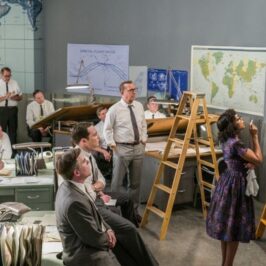 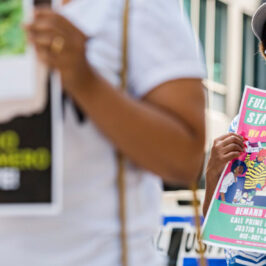 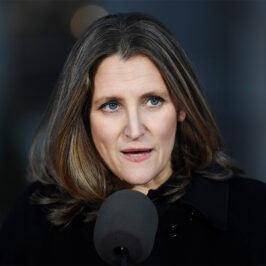 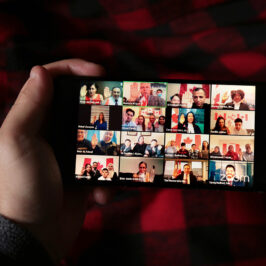