The arts, literature and culture provide models for hope and resilience in times of crisis.

As a scholar of modernism, I am familiar with the sense of uncertainty and crisis that permeates the art, literature and culture of the modernist era. The modernist movement was shaped by upheaval. We will be shaped by COVID-19, which is a critical turning point of our era.

Societal upheaval creates a literary space for “radical hope,” a term coined by philosopher Jonathan Lear to describe hope that goes beyond optimism and rational expectation. Radical hope is the hope that people resort to when they are stripped of the cultural frameworks that have governed their lives.

The idea of radical hope applies to our present day and the cultural shifts and uncertainty COVID-19 has created. No one can predict if there will ever be global travel as we knew it, or if university education will still to be characterized by packed lecture halls. Anxiety about these uncertain times is palpable in Zoom meetings and face-to-face (albeit masked) encounters in public.

So what can literature of the past tell us about the present condition?

What we see in the literature of the past

Consider Canadian author L.M. Montgomery, a master of youth literature. In her books, Montgomery grapples with change. She provides examples of how youth’s visions and dreams shape a new hopeful future in the face of devastation. I have read and taught her novels many times. However unpacking her hope-and-youth-infused work is more poignant in a COVID-19 world.

Her pre-war novel Anne of Green Gables represents a distinctly optimistic work, with a spunky orphan girl in search of a home at the centre. Montgomery’s early work includes dark stories as subtexts, such as alluding to Anne’s painful past in orphanages only in passing. Montgomery’s later works place explorations of hope within explicitly darker contexts. This shift reflects her trauma during the war and interwar eras. In a lengthy journal entry, dated Dec. 1, 1918, she writes, “The war is over! … And in my own little world has been upheaval and sorrow — and the shadow of death.”

COVID-19 has parallels with the 1918 flu pandemic, which killed more than 50 million people and deepened existential despair. Montgomery survived the pandemic. In early 1919, her cousin and close friend Frederica (Frede) Campbell died of the flu. Montgomery coped by dreaming, “young dreams — just the dreams I dreamed at 17.” But her dreaming also included dark premonitions of the collapse of her world as she knew it. This duality found its way into her later books.

Rilla of Ingleside, Canada’s first home front novel — a literary genre exploring the war from the perspective of the civilians at home — expresses the same uncertainty we feel today. Rilla includes over 80 references to dreamers and dreaming, many through the youthful lens of Rilla Blythe, the protagonist, and her friend Gertrude Oliver, whose prophetic dreams foreshadow death. These visions prepare the friends for change. More than the conventional happy ending that is Montgomery’s trademark, her idea of radical hope through dreaming communicates a sense of future to the reader.

The same idea of hope fuels Montgomery’s 1923 novel Emily of New Moon. The protagonist, 10-year-old Emily Byrd Starr, has the power of the “flash,” which gives her quasi-psychic insight. Emily’s world collapses when her father dies and she moves into a relative’s rigid household. To cope, she writes letters to her dead father without expecting a response, a perfect metaphor for the radical hope that turns Emily into a writer with her own powerful dreams and premonitions.

What we can learn from the literature of today

Nine decades later, influenced by Montgomery’s published writings, Jean Little wrote an historical novel for youth, If I Die Before I Wake: The Flu Epidemic Diary of Fiona Macgregor. Set in Toronto, the book frames the 1918 pandemic as a moment of both trauma and hope. Twelve-year old Fiona Macgregor recounts the crisis in her diary, addressing her entries to “Jane,” her imaginary future daughter. When her twin sister, Fanny, becomes sick with the flu, Fiona wears a mask and stays by her bedside. She tells her diary: “I am giving her some of my strength. I can’t make them understand, Jane, but I must stay or she might leave me. I vow, here and now, that I will not let her go.”

A decade later, Métis writer Cherie Dimaline’s prescient young adult novel The Marrow Thieves depicts a climate-ravaged dystopia where people cannot dream, in what one of the characters calls “the plague of madness.” Only Indigenous people can salvage their ability to dream, so the protagonist, a 16-year-old Métis boy nicknamed Frenchie, is being hunted by “recruiters” who are trying to steal his bone marrow to create dreams. Dreams give their owner a powerful agency to shape the future. As Dimaline explains in a CBC interview with James Henley, “Dreams, to me, represent our hope. It’s how we survive and it’s how we carry on after every state of emergency, after each suicide.” Here, Dimaline’s radical hope confronts cultural genocide and the stories of Indigenous people.

Radical hope helps us confront the devastation wrought by pandemics both then and today, providing insight into how visions, dreams and writing can subversively transform this devastation into imaginary acts of resilience. Through radical hope we can begin to write the narrative of our own pandemic experiences focusing on our survival and recovery, even as we accept that our way of doing things will be transformed. In this process we should pay close attention to the voices and visions of the youth — they can help us tap into the power of radical hope. 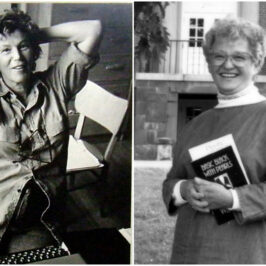 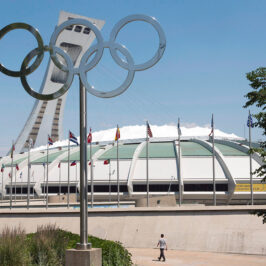 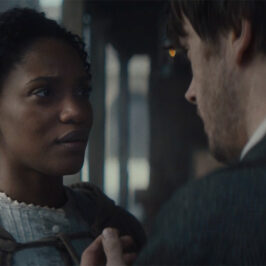 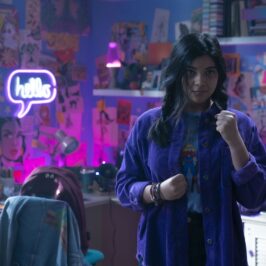 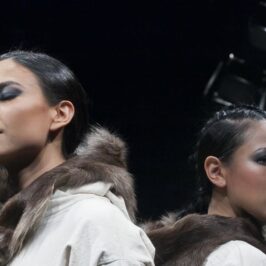 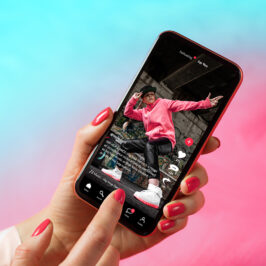