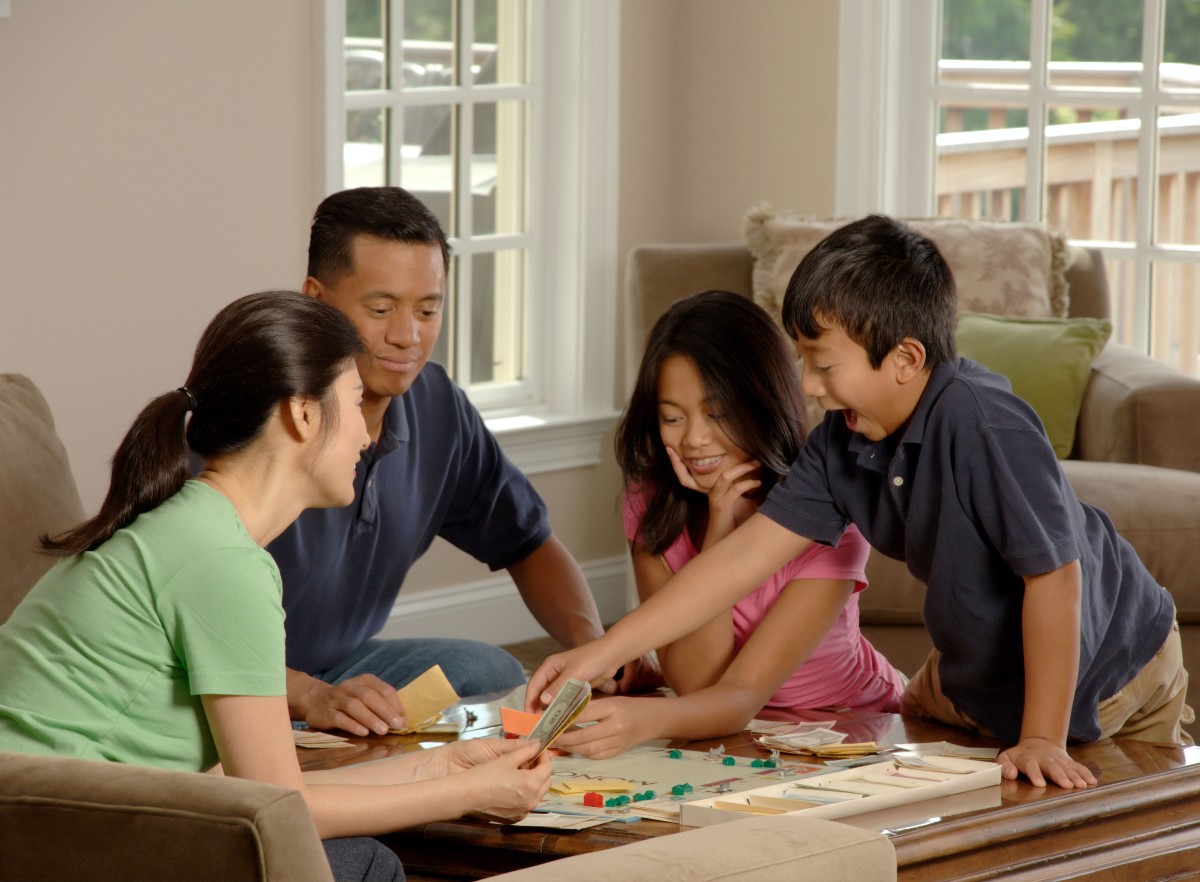 The loss of leisure time is partially attributed to longer work hours and unpaid overtime.

Women don’t enjoy as much leisure time as men, and during the pandemic, it’s been particularly bad. According to the American Time Use Survey, women have nearly an hour less leisure time than men each day.

And sadly, the numbers add up. Women often did three times as much childcare as men during the pandemic.

The Organization for Economic Co-operation and Development has been tracking the steady decline of leisure time since the 1970s. North Americans are now spending anywhere from 1.5 to 1.8 times more on paid work than leisure activities, and this loss of leisure is attributed in part to longer work hours and unpaid overtime.

My doctoral research in communication and culture had me interview hundreds of board gamers and game industry professionals who regularly fill their leisure time with gaming — they all said they’d board game more if they had the energy or the time.

Need more time to board game

When I asked my research participants what prevents them from gaming more, nearly a quarter cited a lack of time in general, childcare and household and work responsibilities — but there were also other reasons like racism, sexism, bullying, gatekeeping and interpersonal social drama.

The growing leisure gap, according to my research participants — 60.4 percent of my respondents identified as women — has had a huge impact on women’s ability to engage with the board game hobby.

Women reported that they often don’t have the time, nor the energy at the end of a long day to engage with particularly complex or lengthy board games.

They were asked for their relative levels of agreement or disagreement with the statement, “I would board game more if I had the time” and three quarters of participants either agreed or strongly agreed.

I interviewed people who spoke to the issues surrounding access to leisure time, with competing work and household responsibilities getting in the way of play and gaming.

Briar (pseudonym) is a parent, and acknowledges that running her own business on top of a full-time job leads to fatigue that impacts her ability to game. Briar shared, “we play at least one game every week and I try to play games with my kids as often as I can, but we’re usually tired.” She added that the competing demands of online learning during the pandemic have impacted her time and inclination to game.

Another parent, Micha (pseudonym), said access to leisure time is a huge factor in her busy life. When she attends gaming conventions she can play for 12 hours a day with only “exhaustion” stopping her, but when she’s at home, it’s another story:

“True leisure time is a massive barrier. Free time to play games with adults is very, very challenging for me to find. You’re rushed or you’re stopping to juggle the kids in the background or you have to fight the kids getting to bed early…”

For Ciel (pseudonym), having a full-time job and a relationship means she doesn’t have the mental energy to play board games:

“I am finding it’s not just the time but it’s also the brain power because it is an actively engaged hobby. It takes more from you in terms of commitment than watching TV. I could stick on the Great British Bake Off and watch that. This takes no participation whatsoever from me. Because gaming is active rather than passive, it’s about the time and the energy.”

While women have statistically less leisure time, they tend to enjoy their limited time for fun and relaxation more.

Health researchers Shota Noda, Kentaro Shirotsuki and Mutsuhiro Nakao examined multiple board gaming studies and found a common thread of benefits: board game play can enhance interpersonal connections, increase players’ motivation and promote learning. Women’s ongoing inability to find the time to rest, relax and engage in play activities such as board gaming has wide-reaching implications to both women’s health and life-long learning.

Could you help any women in your life find more leisure time by sharing the load at work or at home, and perhaps, letting them enjoy a game or two? Food for thought. 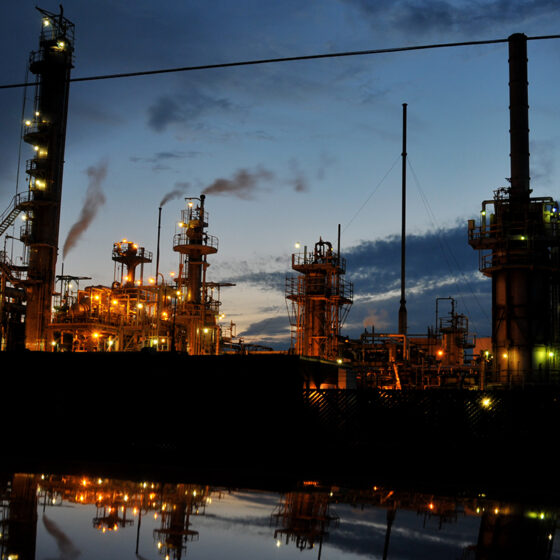 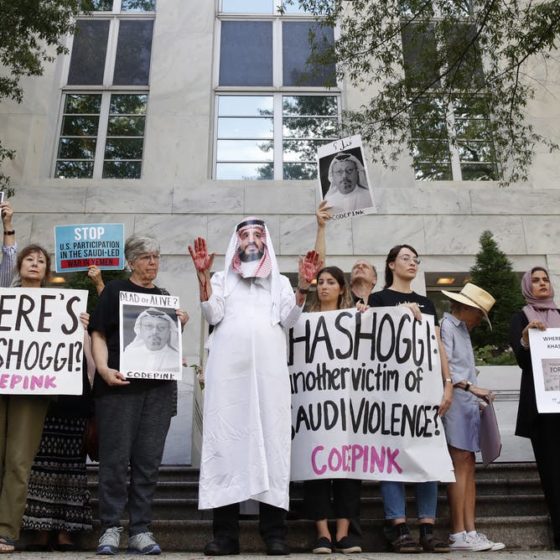 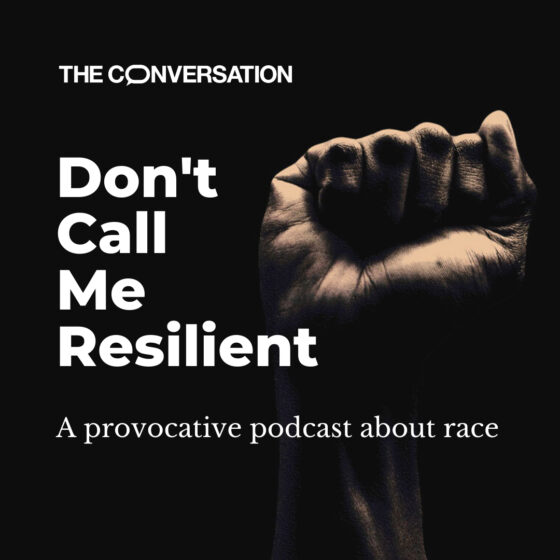 TikTok is more than just a frivolous app for lip-synching and dancing, with Jas Morgan
on June 2, 2022 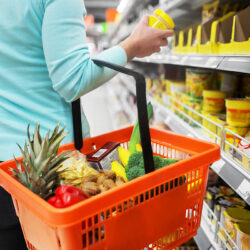 previous post
Preventing obesity starts in the grocery aisle with food packaging
next post
Amid flight cancellations and airport chaos, is it worth traveling right now? 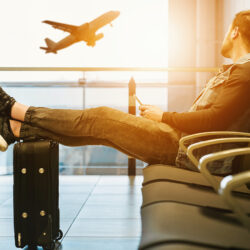