Demonstrators at a 2010 Toronto rally protesting the mercury contamination of the Wabigoon-English waterway in northwestern Ontario carry long blue banners meant to represent a river.

Water crisis is over and lead levels back to normal in Flint, read the headlines. The Michigan city has been besieged with water quality challenges for the past three years. Incidents of Legionella infections leading to 12 deaths in 2014 and 2015 further complicated matters.

Virginia Tech professor Marc Edwards, a leading water expert, declared the end of the Flint water crisis. He urged residents to continue to use filters until the infrastructure upgrades are complete, but acknowledged it would be some time before residents would trust officials as guardians of water quality.

Factors contributing to the Flint water crisis are not unique.

Inadequate and aged water infrastructure are common sources of problems. While upgrading infrastructure after a crisis is necessary, and technological advancement can overcome some water quality management challenges, those efforts are only effective if implemented consistently and maintained properly.

Underlying issues that become apparent after a crisis must also be addressed. They include public trust, accessibility, the need for environmental protections and for strong communication between officials and the communities.

Water crises have a long history

Just over 17 years ago, the tainted water crisis in Walkerton, Ont. led to 2,300 cases of gastroenteritis and seven deaths. Amid excessive rainfall, cattle manure run-off from an adjacent farm contaminated the shallow drinking water well.

The community’s prolonged exposure was attributed to a lack of training and education of key personnel, and lack of action when the test results showed fecal contamination.

Similarly, in Camelford, England, a major pollution incident occurred in 1988 when 20 tons of aluminium sulfate, a toxic chemical used in water treatment, was introduced into the water system.

At concentrations 3,000 times the acceptable level, lead and copper were released from distribution pipes, leading to short-term illnesses such as headaches, abdominal pain and flu-like symptoms. There was also long-term harm, which can include kidney disease and even death.

The situation was worsened by poor governance and communication with the affected community.

The Walkerton and Camelford communities enjoy improved oversight of their water resources and infrastructure. In contrast, First Nations communities do not always see improvements after crises.

From 1962 to 1970, wastewater containing mercury from a paper mill was dumped into the Wabigoon-English River. It is the water supply for the First Nations communities of Grassy Narrows and Wabaseemoong, each about 100 kilometres from Kenora near the Ontario-Manitoba border.

The river is still contaminated with mercury, and indemnities granted to the paper mill owners from the federal and Ontario governments severely limit cleanup and monitoring.

While the First Nations communities received monetary compensation, the loss of a commercial fishery removed the primary source of income for the residents, and 90 per cent of the population continue to show signs of exposure to mercury.

The federal government reported in July that there were 150 drinking water advisories for First Nations south of the 60th parallel. Shoal Lake 40 First Nation on the Manitoba-Ontario border has been under boil-water advisory (BWA) since 1997, while Winnipeg continues to draw its freshwater supply from Shoal Lake.

Clearly, an inequity in water quality services in First Nations compared to non-First Nations communities exists. It has contributed to the disparity and lack of trust and satisfaction about their water supply among First Nations.

Limited consultation with First Nations communities for projects related to their traditional lands and natural resources around them causes further distrust.

Canada, with about 20 per cent of the world’s fresh water, is perceived as a water-rich nation, but only a fraction — about 6.5 per cent — is renewable.

Changes in water quality owing to depletion of non-renewable groundwater supplies, contamination due to the release of inadequately treated or untreated sewage, discharge of emerging contaminants and climate change all pose challenges to the sustainability of water resources and the supply of safe water.

Solutions not always simple or clear

At any given moment, there are hundreds of boil water advisories in effect across Canada, many lasting more than five years. There is no national standard to determine when a BWA should be implemented. Reasons for BWAs include problems with disinfection systems and failed microbiological tests.

BWAs are an important precautionary tool regarding water safety. However, frequent and/or long-lasting BWAs may affect consumer behaviour to such a degree that people stop heeding them.

The development and implementation of risk management plans for water, based on quality requirements, is limited by what is considered safe.

In the context of human health, safe water contains negligible, if any, levels of harmful contaminants such as pathogenic bacteria, viruses or protozoa, cancer-causing chemicals or any other acutely toxic substance.

Other potential and emerging contaminants such as personal-care products, pharmaceuticals and antibiotic-resistant microbes may cause less acute illness. And they may affect populations such as the frail, elderly and children quite differently, making them difficult to address and include in risk management plans.

Acute crises draw attention to the need for multi-level risk management plans that are preventative rather than reactive, address the greatest risks, draw on experience and adequately invest resources for risk mitigation.

The failures serve to remind us that investing only in infrastructure and personnel training is not enough. 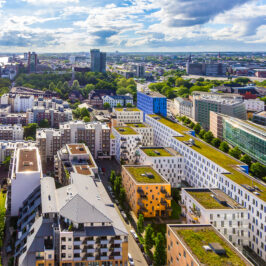 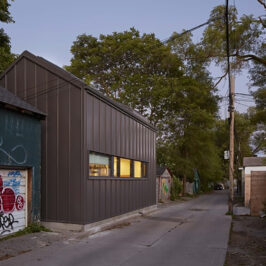 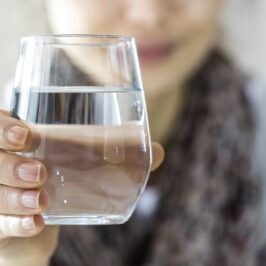 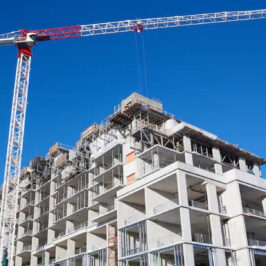 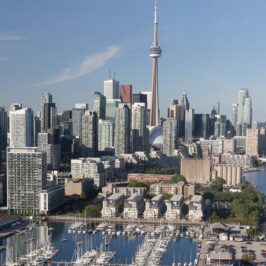