How Covid-19 upended our understanding of migration, citizenship and inequality 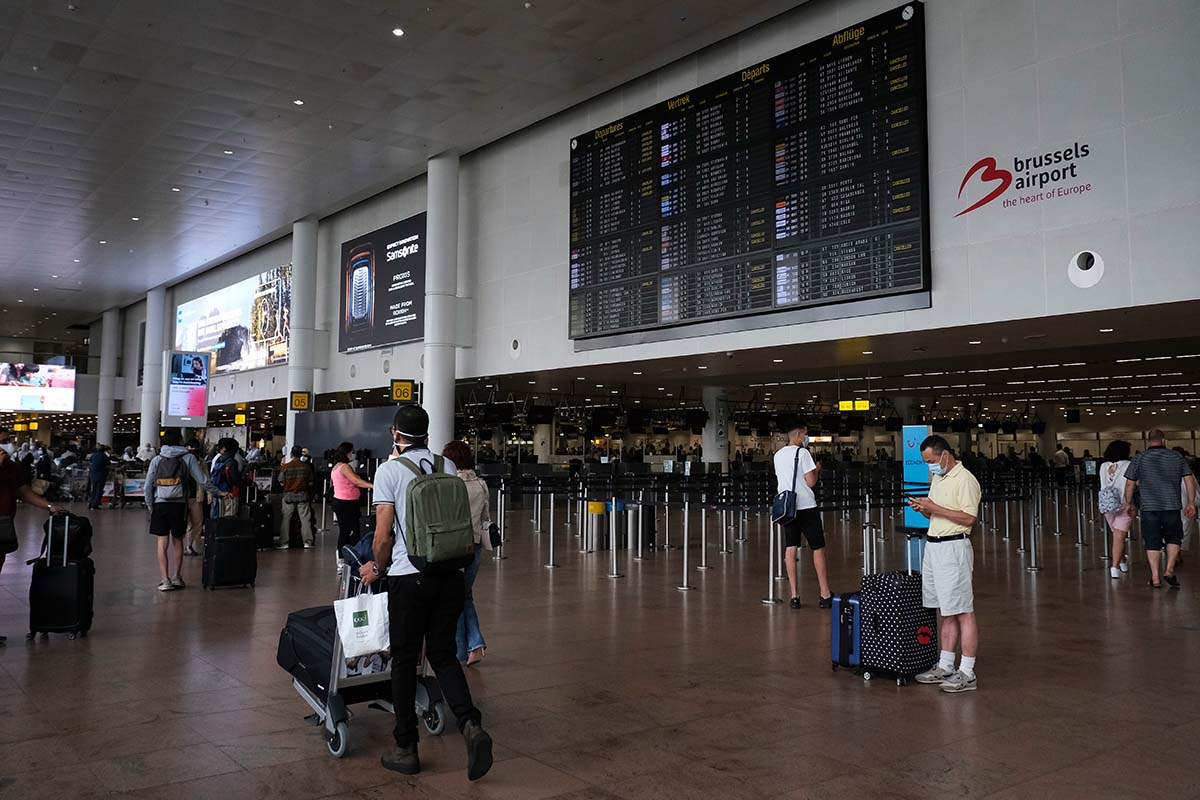 The pandemic has changed the relationship between a country’s residents and its borders.

The Covid-19 pandemic has shown that the global system governing migration may not be sustainable. Temporary migration schemes including those for seasonal agriculture workers or those allowing for construction and care work no longer function when people’s mobility is hampered because of a rapidly circulating and dangerous virus.

We have also seen that migrants, refugees and immigrant minorities have been more severely affected by the virus and have had poorer access to treatments and vaccinations.

So should we reconsider the rights of citizens versus the rights of residents or temporary workers? The pandemic has exposed several of the contradictions of our domestic and global migration governance as well as the limitations of integration policies.

Covid-19 has raised important questions about the many different ways of belonging to a country: where does the boundary between insiders and outsiders lie and who should be in or out?

We can imagine the effective population of a country as a set of concentric circles: the inner group includes citizens, then come permanent residents (in the case of the Europe, EU citizens too), then temporary residents, who have been admitted to a country for a specific period; and then come those seeking entry, asylum-seekers, for protection purposes and general aliens.

Covid-19 pushed this outer circle of transient members of the community into the inner circle of those who effectively live in the country by forcing the closure of borders. At the same time, these transient members were still often internally excluded in some countries if they did not have access to emergency unemployment or family benefits.

This forced countries to consider what Canada has termed the “effective residence” of temporary migrants. It pushed governments to ask where people live habitually, where they send their kids to school, where they pay taxes or have health coverage.

In Belgium, 400 temporary migrants recently went on hunger strike to demand the right to remain in the country and are now in negotiations with authorities.

This shows that while effective membership of a country may still seem tentative, the pandemic has raised the question of whether this notion of effective residence can be codified into law.

For instance, it could include consular protection for someone found temporarily abroad due to a sudden border closure, or the right to re-unite with second-degree family members such as elderly parents or adult children who may find themselves cut off from extended family during the pandemic restrictions.

In Belgium, we are part of an ongoing research program between the Université Libre de Bruxelles and the Université de Liège focuses on the social disparities in exposure to the Covid-19 virus, illness and death in the French speaking part of the country. It also examines to what extent previously existing social and health inequalities have grown during the early waves of the pandemics.

Since the research is still being conducted, no final conclusions can be presented. However, some observations have already emerged.

First, it appears that people’s living conditions have had an impact on their exposure to the virus, on the development of the illness and eventually on the probability of death. Three factors are particularly relevant: the density of the neighbourhood and the size of housing, family structure and community life. These living conditions often characterise immigrants and their families in Belgian cities.

Clearly, living in a dense neighbourhood and in small apartments with an intergenerational family has increased exposure to the virus, which in turn has raised the probability of developing a severe or fatal case of Covid-19, especially among the elderly.

The study seems to confirm that unequal access to health care and social services has also had a negative effect on the health of vulnerable people in general and immigrants in particular.

Finally, access to relevant information has been crucial. Not all residents have equal access to information about how to protect themselves and the others, and on what to do in case of illness. This an important factor explaining why immigrants have often been particularly hit by the virus.

An opportunity to change

Even in a welfare state like Belgium, the pandemic has revealed the weakness of immigrant membership and social citizenship.

While the pandemic pushed people with temporary status toward the inner circle of belonging, albeit temporarily, it also exposed the significant structural inequalities that migrants suffer and the gaps that exist in our welfare systems.

But a crisis brings with it the seeds of change. We can treat the pandemic as an opportunity to reconsider the importance of essential workers, to address shortcomings in housing and healthcare, to strengthen the cohesion of our societies and our solidarity toward those members who may at times find themselves pushed to the margins. 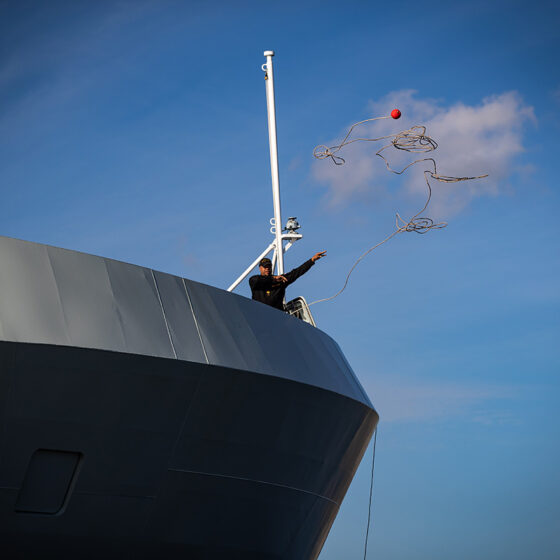 Ukraine war highlights the Canadian military’s urgent need for a lifeline
on April 13, 2022 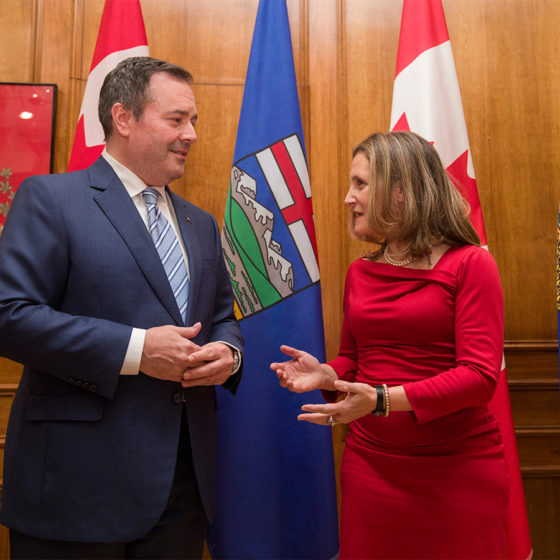 Chrystia Freeland will have to navigate misogyny in her new roles
on November 27, 2019January 16, 2020 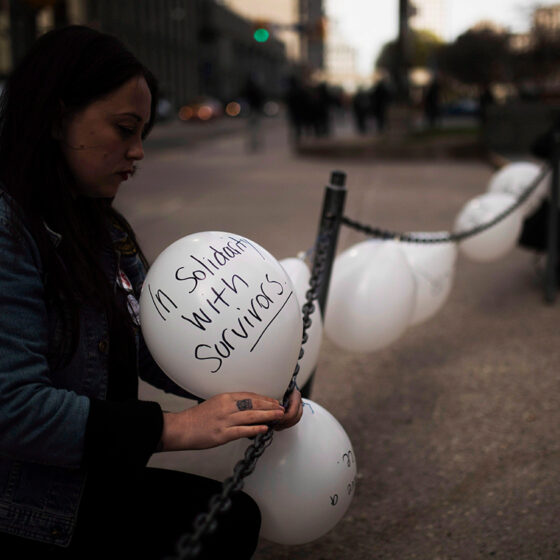 Canada must change the law that bans sexual assault survivors from revealing their own identities
on April 27, 2021April 27, 2021 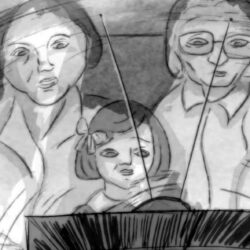