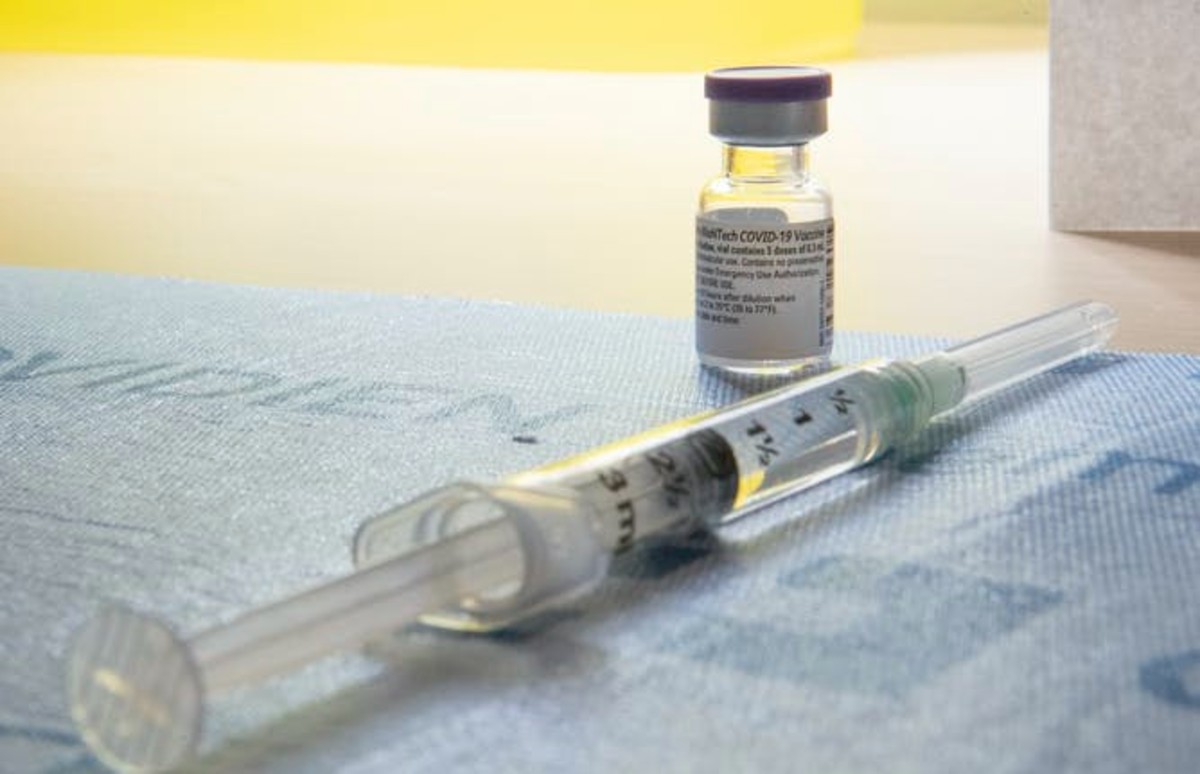 The first Pfizer-BioNTech COVID-19 vaccine dose in Canada sits ready for use at The Michener Institute in Toronto in mid-December 2020, less than a year from when the World Health Organization declared COVID-19 a pandemic.

The race for developing effective COVID-19 vaccines has put the pharmaceutical industry in the spotlight.

Over the past few months, the world has witnessed rapid clinical trials and approvals of several highly effective vaccines like Pfizer, Moderna and AstraZeneca. This unprecedented achievement has been made possible by close intra-industry, state industry and international collaborations.

Big Pharma’s proactive approach to vaccine development has also brought an unexpected consequence: its reputation has been notably enhanced since early 2020. A survey conducted in February 2021 found that almost two-thirds of Americans now give the pharmaceutical industry high marks.

But reputation risks loom even as pharma companies are being celebrated as pandemic heroes.

The controversy over the AstraZeneca vaccine’s potential serious side-effects is a prime example. The English company has experienced a public backlash due to a lack of a crisis response plan and conflicting messages delivered by different stakeholders.

Will the reputation boost enable the pharmaceutical industry to fundamentally rebuild its negative public image? As someone who researches public relations, I believe that only by prioritizing socially responsible practices can Big Pharma achieve true reputation redemption.

Prior to the COVID-19 pandemic, the pharmaceutical industry had been battling reputational damage for years. Notably, it sank to the bottom of Gallup’s August 2019 United States industry favourability poll, with a total positive score of only 27 per cent. According to Gallup’s analysis, high drug costs, massive advertising and lobbying spending and the opioid crisis have all tarnished the industry’s public image.

This is consistent with public relations research conducted in Europe. In a qualitative analysis published by Public Relations Inquiry, a team of Ghent University researchers analyzed how Belgian pharma companies responded to the pervasive “Bad Pharma” public image.

Their analysis revealed that Bad Pharma perceptions reflected larger societal issues, including widening income and health gaps. The public expects the pharmaceutical industry to save and improve lives by developing innovative, affordable and effective medicines. Accordingly, the industry loses trust when the public believes its actions and motives are at odds with those expectations. Such a decline in public trust can’t be easily fixed by corporate responsibility reports or public relations campaigns.

The pharmaceutical industry’s reputational challenges also correlate to how the media covers it. A 2020 analysis of Big Pharma-related coverage found that the majority of stories were neutral and involved reporting on topics like finances, stocks, profits, mergers, acquisitions and restructuring. Coverage is more negative when it delves, less often, into more sentimental topics.

In other words, the media mostly reports on Big Pharma from a business perspective instead of from a social and public health perspective. This lack of media attention to the industry’s social responsibilities contributes to growing public distrust of it in recent years.

Considering the above factors, it’s unsurprising that the pharmaceutical industry’s all-hands-on-deck efforts on COVID-19 vaccines, in combination with extensive media coverage, has resulted in a substantial improvement in public sentiment. According to a survey conducted by think tank Data for Progress in March 2021, 56 per cent of respondents had a favourable view of pharmaceutical companies, double the rating of Gallup’s 2019 poll.

Nonetheless, a closer look at the data reveals two caveats.

First, drug costs remain the top concern for the public. The Data for Progress survey suggests that 72 per cent of American voters support policy measures that would lower the cost of prescription drugs. The pharma industry, meantime, insists that the discounted prices it’s currently offering for COVID-19 vaccines will not last very long.

In February, Pfizer CFO Frank D’Amelio said in a call with Wall Street analysts that after the pandemic, Pfizer is “going to get more on price” and hinted there would be a substantial price increase for its COVID-19 vaccine.

The company currently charges US$19.50 per dose for its vaccine, but the typical price is $150 to $175 per dose for other vaccines it sells. If implemented, this aggressive pricing policy would undoubtedly result in public criticism, especially from developing countries that have already been neglected during the first round of global vaccine allocation.

Second, the remarkable speed of research and innovation achieved during COVID-19 vaccine development is mainly due to intensive government funding support and concerted collaborations across multiple sectors. It’s uncertain whether these special measures herald the arrival of a new model in which governments have better regulation over Big Pharma issues like patent control, advertising, clinical data transparency and spending on lobbying.

If the pharmaceutical industry wants to achieve the ultimate image makeover, it must capitalize on the current goodwill by prioritizing socially responsible practices. That begins with fairer drug pricing and a genuine commitment to resolving public health disparities. 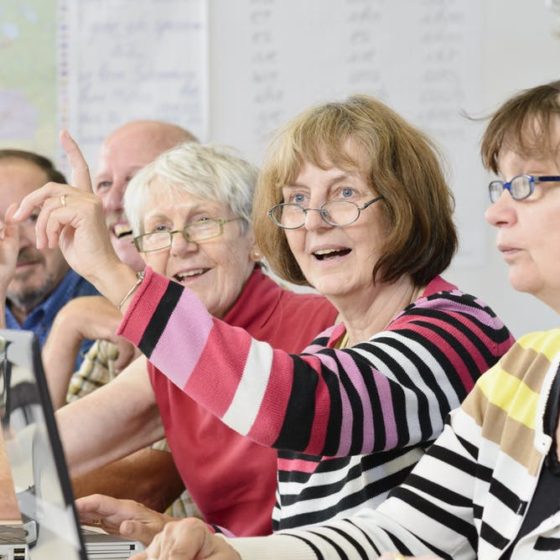 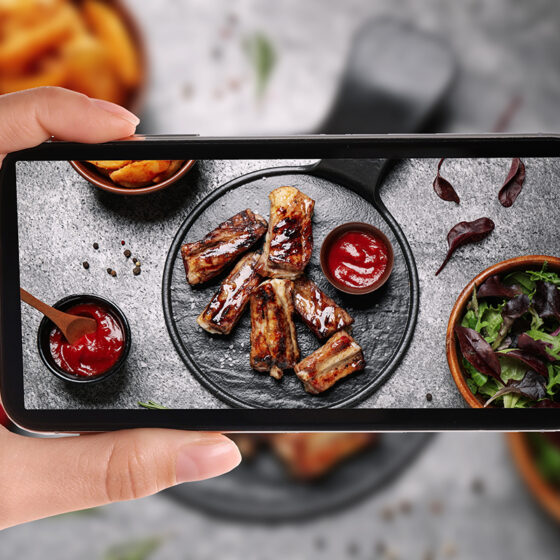 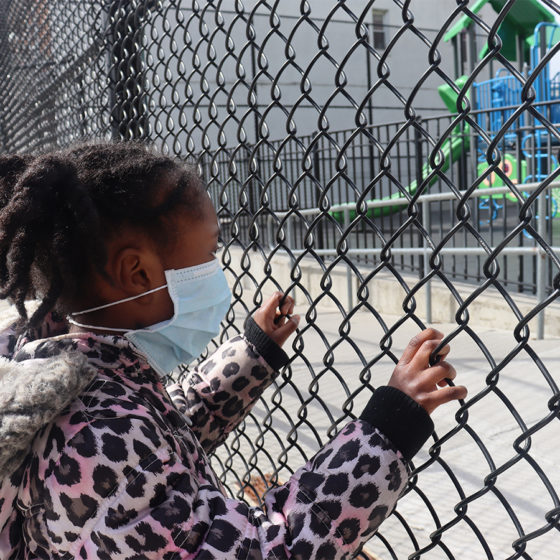 Kids will need recess more than ever when returning to school post-coronavirus
on June 1, 2020June 1, 2020 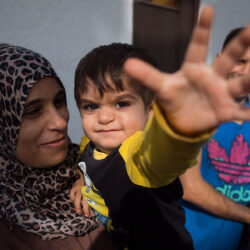 previous post
How a tool called Pairity is using data to gauge community support for refugees
next post
Tokyo Olympics: what are the limits of human performance? Podcast with Nicole W. Forrester 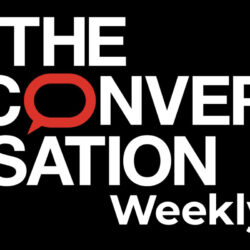