The Olympic flag is lowered during the closing ceremony of the Tokyo Olympics – the first Games to be held without spectators because of concerns of spreading COVID-19.

At the conclusion of every Olympics, there are reflections on the importance and relevance of the Games. There are always a wide range of opinions, from those who praise the movement as a global humanitarian platform to others who criticize the Games due to sustainability, environmental and human rights concerns.

International Olympic Committee president Thomas Bach called the Tokyo Games the “most challenging Olympic journey” during his speech at the closing ceremonies. The Games were postponed a year, held during a pandemic emergency that barred fans from the stands and had reluctant support from the host country. And there are other challenges ahead for the Olympic movement.

Given all of the problems facing the Olympic movement, what is the relevance of the modern Olympic Games from a consumer, marketing, media and economic perspective?

Olympic viewership dropped significantly this year, with some estimates noting close to a 50-per-cent decline from the 2016 Rio Games — including for the lead television partner NBC Universal, which paid over US$7 billion to extend its U.S. broadcast rights for the Olympics through 2032.

There was a similar slump in Canadian ratings. And, despite parallel streaming arrangements with all major Olympic network partners, viewers in North America and Europe were considerably fragmented, if not frustrated, with being many time zones away while major events were taking place live.

More troubling for the International Olympic Committee is growing evidence of a general decline in interest in the Olympics from young people, including Generation Z.

Support from key sponsors is also declining. Toyota announced on the eve of the Games that it wouldn’t air any Olympic-themed TV ads in Japan, even though it signed a US$1 billion sponsorship in 2015. Other sponsors are minimizing their Olympic commitments, raising questions about the perceived value of the hefty partnership deals.

The Olympic Games are a massive social and financial undertaking. It’s estimated the Tokyo Games will cost over US$20 billion.

While cities once competed fiercely for the right to host the Olympics, the steep costs, coupled with waning public sentiment, has resulted in less countries willing to take on the multi-billion-dollar commitment. Case in point: when Brisbane, Australia, was recently announced as the host of the 2032 Olympics, there were no other rival bids.

The economics and expenses of the Olympic Games has been generally well supported by a highly structured means of revenue, which is led by significant broadcast contracts, followed by the The Olympic Partners (TOP) program that was established following the highly successful 1984 Los Angeles Olympic Games. A small group of international partners in the TOP program each pay approximately US$200 million per four-year cycle to be an Olympic partner, including multinational companies like Coca-Cola, Dow and General Electric.

The core profits from both the media and marketing partnerships are ultimately dependent on the interest and consumption of the Olympics.

Corporate and media investments are based on the premise that consumers around the globe are tuned in to the Games (and are watching key corporate partner messages), that major corporate partners want to be affiliated with the Olympics and all they represent, and that hundreds of thousands of tickets will be sold to people who want to attend the competitions.

Given the recent free-fall of interest and global awareness of the Olympics, this traditional Games revenue model will be significantly challenged moving forward.

It was recently reported that Olympic advertisers are renegotiating with NBC given the less-than-promised viewing numbers. The U.S. broadcaster had expected to generate more than US$1 billion in ad sales during these Games. Likewise, sponsors have sought make-good provisions from broadcasters and Games stakeholders to safeguard their expenditures.

What now for the Olympics’ economic model?

Given changing consumer, corporate and geopolitical sentiments, the current model of the Olympic Games is outdated. As Pulitzer Prize-winning journalist John Branch recently wrote in the New York Times: “In some ways — too many ways, critics argue — the Olympics are stuck in time, a 19th-century construct floating through a 21st-century world.”

The Olympic movement, which has been called “the most complicated sports event in the world,” will have to dramatically rethink its current strategy and economic model to stay relevant to its partners and fans. 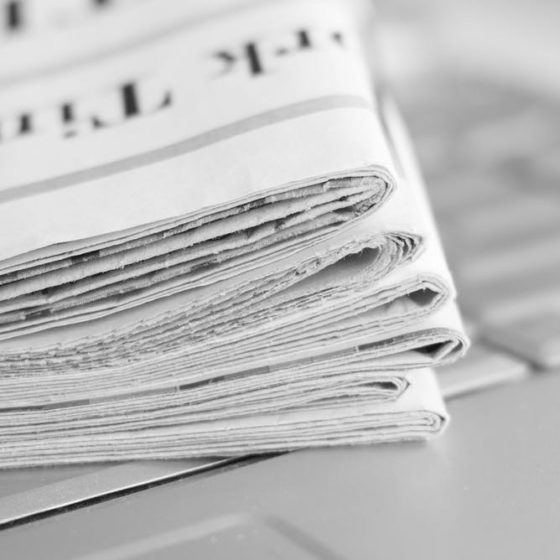 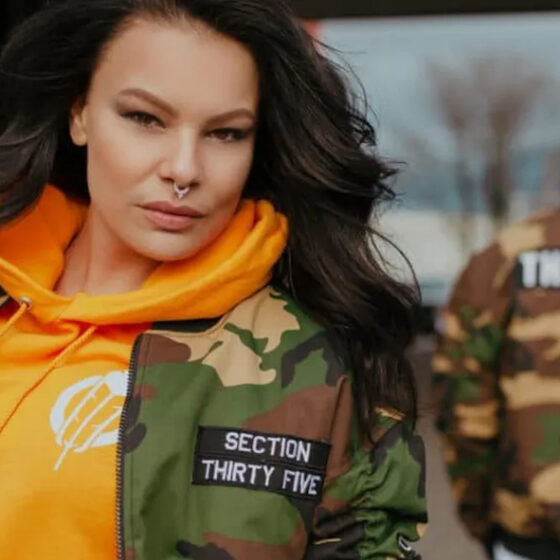 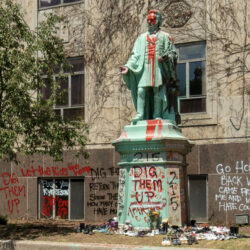 previous post
Ryerson’s reputational crisis: What to do about its namesake and his legacy
next post
The Taliban may have access to the biometric data of civilians who helped the U.S. military 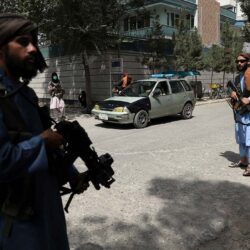