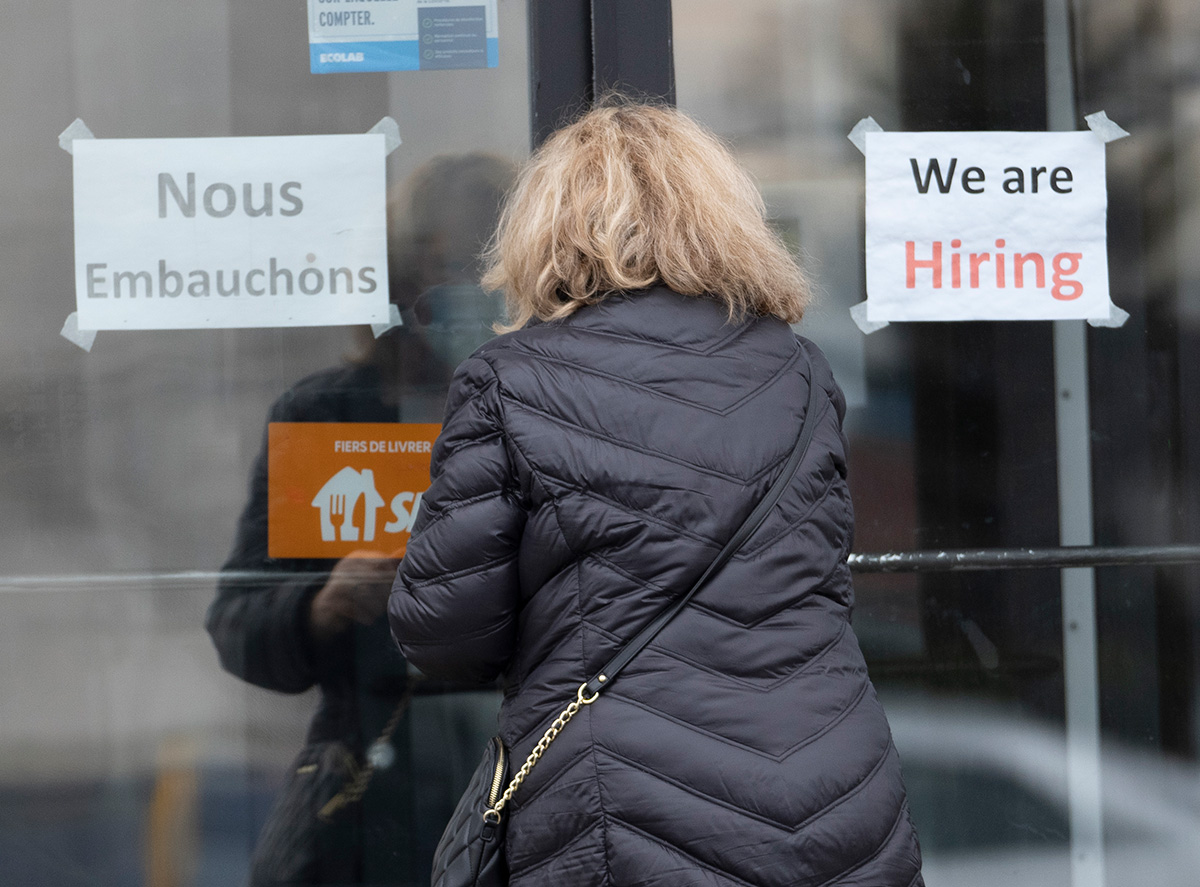 Although the pandemic was an accelerant, labour shortages have plagued the hospitality industry for years.

Recent media reporting about the hospitality industry has been dominated by stories about mass resignations and workers leaving for white-collar jobs.

Many sources cite a combination of low wages, instability and the lack of a decent working environment as factors pushing workers out of restaurants and into better paying, more secure jobs.

While repeated pandemic lockdowns and closures have pushed workers to find jobs in different sectors, this version of the story ignores that one in four restaurant workers are immigrants and that border closures over the past two years have meant that many potential immigrants have not been able to enter Canada.

Contrary to the headlines, our ongoing research project — based on interviews with immigrants working in Toronto’s restaurant industry — shows that the overwhelming majority of workers planned to return to the industry as soon as pandemic restrictions were lifted.

The labour shortage is not new

Although the pandemic was an accelerant, labour shortages have plagued the hospitality industry for some time. According to Restaurants Canada’s senior economist, Chris Elliott, numbers from Statistics Canada were signaling the trend for years.

Young people generally account for about 40 per cent of all food service workers. In the late 70s and early 80s, 15- to 24-year-olds accounted for about 20 per cent of the overall population in Canada. That number has declined to just 12 per cent.

Before the pandemic, immigration was an important source for filling job vacancies. In contrast, 2020 saw a decrease from 2019 of 145,687 international students alone.

As of December 2021, employment in accommodation and food services remained 206,000 workers short (16.9 per cent) of its pre-COVID level, even though there are more people working now than there were in February 2020.

According to the 2021 Annual Report to Parliament on Immigration, 2020 saw a record low number of temporary resident visas and electronic travel authorizations delivered as a result of border closures and travel restrictions.

A recent study published by the Canadian Centre for Policy Alternatives found that, rather than leaving the labour market, workers are finding jobs in professional services, leading them to conclude that the Canadian economy is seeing a “major sectoral realignment.”

Although the lion’s share of tips go to customer-facing servers — as well as managers and chefs sometimes — bussers, food-runners and cooks all make tips on top of hourly wages.

The claim that workers are simply moving to white-collar sectors also obscures structural barriers to being able to freely move between jobs, including racism and discrimination.

Racialized migrants tend to be in back-of-house jobs, such as cooks and light duty cleaners, in comparison to front-of-house jobs like servers and front desk clerks. For example, in Toronto, Filipino workers, Jamaican-born women and Sri Lankan-born men are more than twice as likely to work these jobs as other immigrants.

For many international students and newcomers without recognized foreign credentials, restaurants jobs provide low barriers to entry and flexible hours, where language skills can be honed and the coveted Canadian experience acquired. Many restaurants also sponsor professional cooks, chefs and managers who come to Canada to work in the sector.

A place of opportunity

Low wages, questionable employment practices and precarity are all part of a reckoning that the restaurant industry as a whole must confront if it is to recover from its current image crisis and attract workers in the future.

In the meantime, we need to dig deeper and ask more questions, not just about the leavers, but also about the stayers. We know that COVID-19 had a disproportionate impact on immigrants and racialized people in Canada. It is vital that the hospitality industry that employs many of them is a place of opportunity rather than a source of oppression and exploitation. 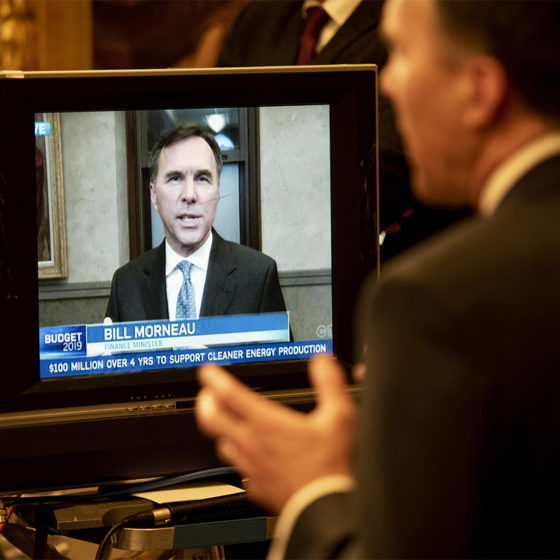 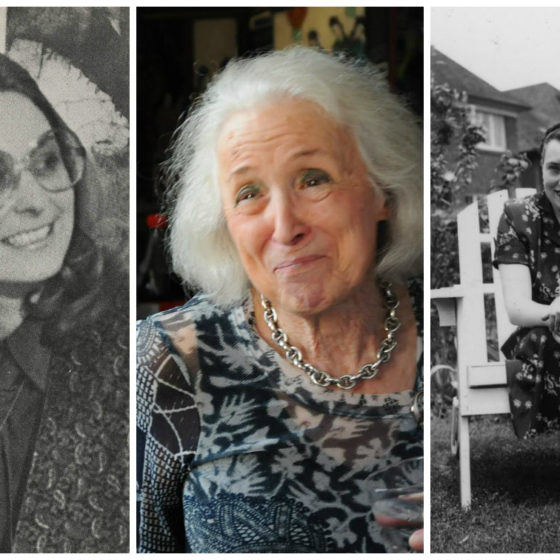 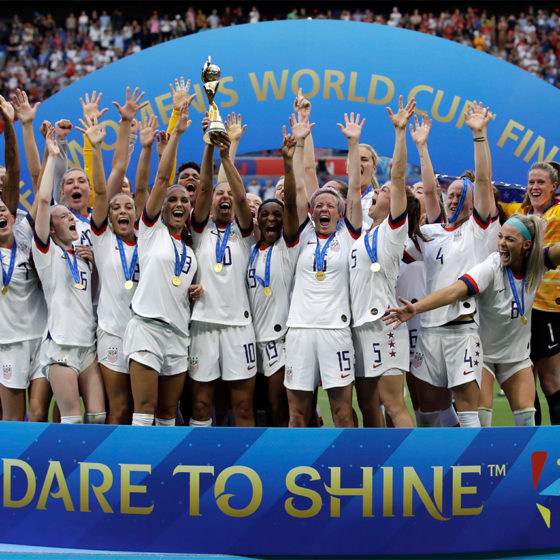 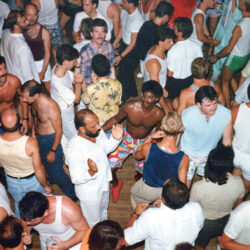 previous post
How LGBTQ2+ 1980s dance parties sparked collective joy and power — and can again
next post
Bottom-up, audience-driven and shut down: How HuffPost Canada left its mark on Canadian media 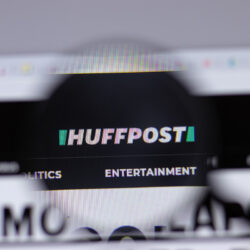