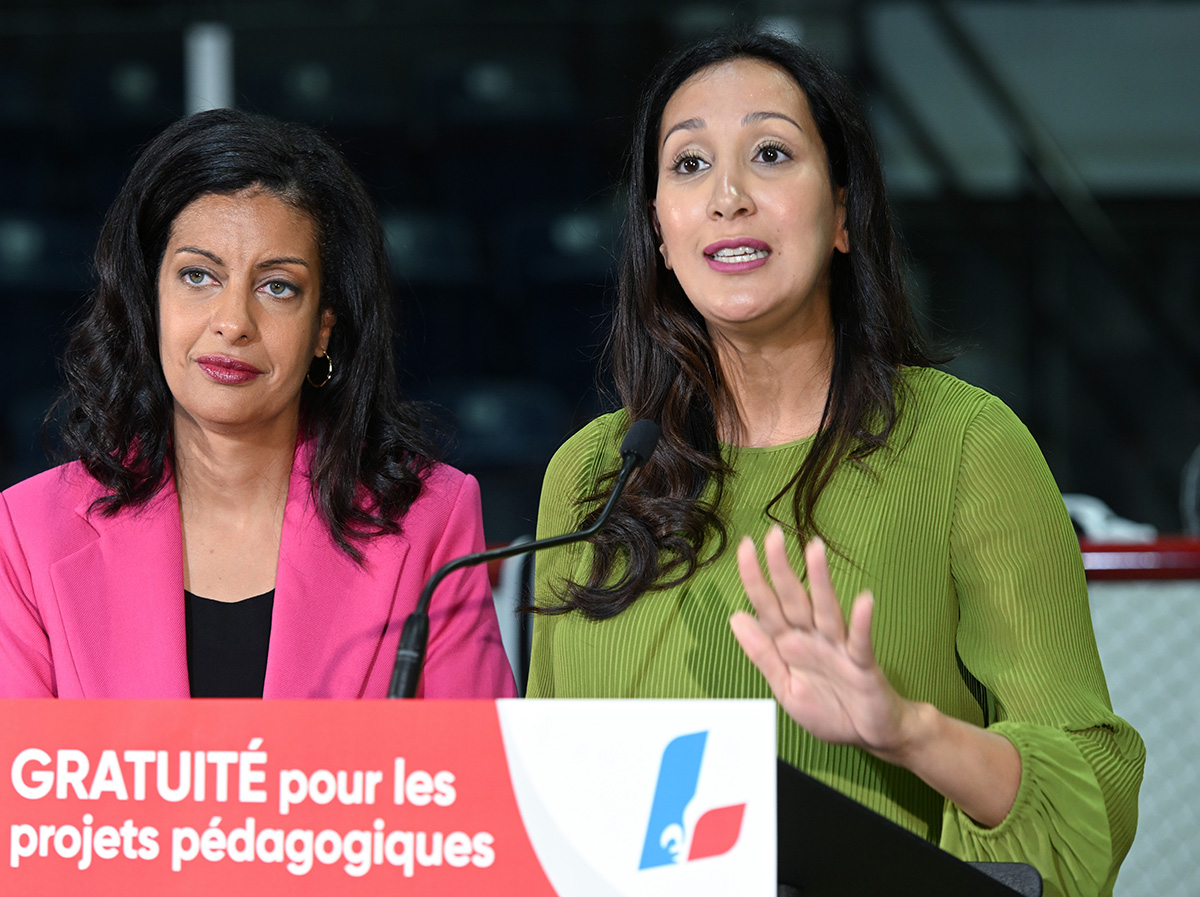 Five years ago, women around the world began publicly disclosing their experiences of sexual assault and harassment on social media using the hashtag #MeToo.

This milestone provides us with an opportunity to reflect on how Canada has dealt with its own supposed #MeToo reckoning and misogyny in Canadian politics more specifically.

The events of 2017 came 11 years after Tarana Burke founded the #MeToo movement to raise awareness about the violence Black women and girls experience in the United States. The #MeToo hashtag went viral in October 2017 after sexual misconduct allegations against Hollywood mogul Harvey Weinstein became public.

Five years later, what lessons have we learned about gender-based violence in Canadian politics?

The first is that violence and harassment have not abated; if anything, they’ve escalated in the Canadian political sphere.

In response to rising threats and safety concerns for parliamentarians, Canada’s public safety minister announced in June 2022 that all MPs would receive “panic buttons” to increase their personal security.

During the 2021 federal election, analyses of tweets received by incumbent candidates and party leaders conducted by the Samara Centre for Democracy show that 19 per cent were likely toxic, meaning they were uncivil, insulting, hostile, threatening or profane.

While public officials from all backgrounds are being targeted, women, Indigenous, Black, racialized and queer politicians are bearing the brunt of current attacks on Canada’s democracy.

In August 2022, a man cornered Finance Minister Chrystia Freeland and her all-women staff entourage in a city hall elevator in Grande Prairie, Alta. and hurled abuse and profanities at her.

The incident prompted other women politicians to speak out about their own experiences of harassment.

Calgary Mayor Jyoti Gondek shared her experiences of harassment on Twitter, while Québec Liberal MNA Marwah Rizqy went public with recent harassment and threats made against her.

1/I have been asked by some people why I haven’t made a public statement about the assault on our Deputy Prime Minister. To be blunt, I had to sit with my thoughts for a couple of days. Because this incident is not isolated & it brings up too much pain. And fear. Yes, fear.

Rizqy has received death threats, including from a man who allegedly called the police to tell them where they could locate her murdered body. She was pregnant at the time.

A few weeks later, an online harassment campaign directed at women journalists — several of whom are racialized — was underway.

In all of these instances, the harassers invoked violent, misogynistic, racist language, imagery or props as a way to demean, intimidate and threaten their targets.

We’ve also learned that some political leaders seem willing to use the vitriol seeded in our political culture for partisan gain.

In October 2022, Global News reported that a hidden misogynistic tag was placed on 50 of Conservative Leader Pierre Poilievre’s most recent YouTube videos.

The hashtag, “MGTOW” (men going their own way), refers to an online anti-feminist movement that advocates for male supremacy.

When pressed on the subject, Poilievre condemned all forms of misogyny but did not apologize.

Academic research shows that when harassment is directed at female politicians, staffers, activists and journalists because they are women, it poses a threat to democracy.

Rutgers University political scientist Mona Lena Krook has argued that the goal of violence against women in politics is to silence and exclude them from public life.

As my research with the University of Windsor’s Cheryl Collier indicates, violence and harassment in politics are barriers to women in Canadian politics and undermine democratic values like equal representation and participation.

After the 2021 federal election, women held 30.5 per cent of House of Commons seats. Today, Canada ranks 61st out of 190 countries in women’s political representation.

Thankfully, not all of #MeToo’s lessons have been negative, and some positive strides for Canadian women have been made.

In 2018, the federal Liberal government passed a new law, Bill C-65, that updates and strengthens existing legislation to prevent and address harassment and violence across all federally regulated workplaces. That includes Parliament.

In response to Bill C-65, the House of Commons and the Senate updated their policies in 2021 to prevent and address violence and harassment.

Since #MeToo, many provincial and territorial legislatures have also adopted either codes of conduct or policies to deal with sexual harassment.

Although these codes and policies are insufficient and additional measures are needed, the media and the public’s attention on workplace harassment and violence since #MeToo have spurred changes within these legislatures.

But more must be done. Non-disclosure agreements (NDAs) in harassment and violence cases need to be prohibited in all organizations and workplaces, including legislatures. Banning NDAs won’t be enough to stop unethical behaviour, however.

As my research with Collier shows, political institutions — which remain mainly white, cis-gendered and male-dominated — need to do more to uproot their sexist, exclusionary cultures.

Lawmakers must adopt strategies to disrupt the “networks of complicity” that protect powerful perpetrators and enable abusive behaviour. Fully impartial, transparent processes that address all forms of violence and impose serious sanctions on those who commit violence or harassment would help.

The harassment of journalists, political candidates, staff and elected officials by a small faction of the public must also be addressed.

An attack on any political official must be viewed as an attack on Canadian democracy, and should not be tolerated in a free and democratic society.

Finally, political parties must do better at recruiting and electing diverse people to public office.

When the 10-year anniversary of the #MeToo movement arrives in 2027, Canadian democracy will hopefully be strengthened by the steps we take today to end violence and harassment in politics. 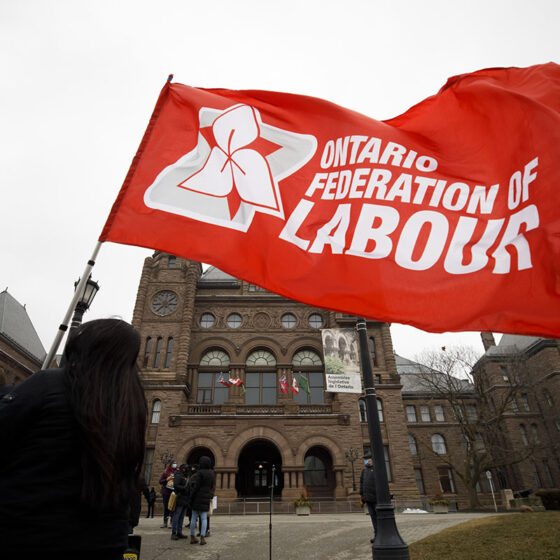 Collectivism — not individualism — is the path to reducing social and economic inequality
on June 7, 2022November 4, 2022

India’s farmers are right to protest against agricultural reforms
on January 25, 2021January 27, 2021 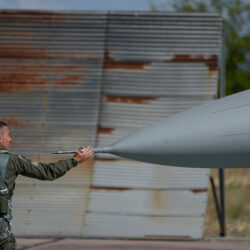 previous post
Could tensions between Greece and Turkey lead to a second European war?
next post
Uber Eats’ cannabis delivery partnership with Leafly is mostly smoke and mirrors 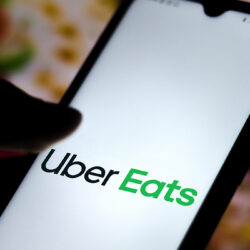