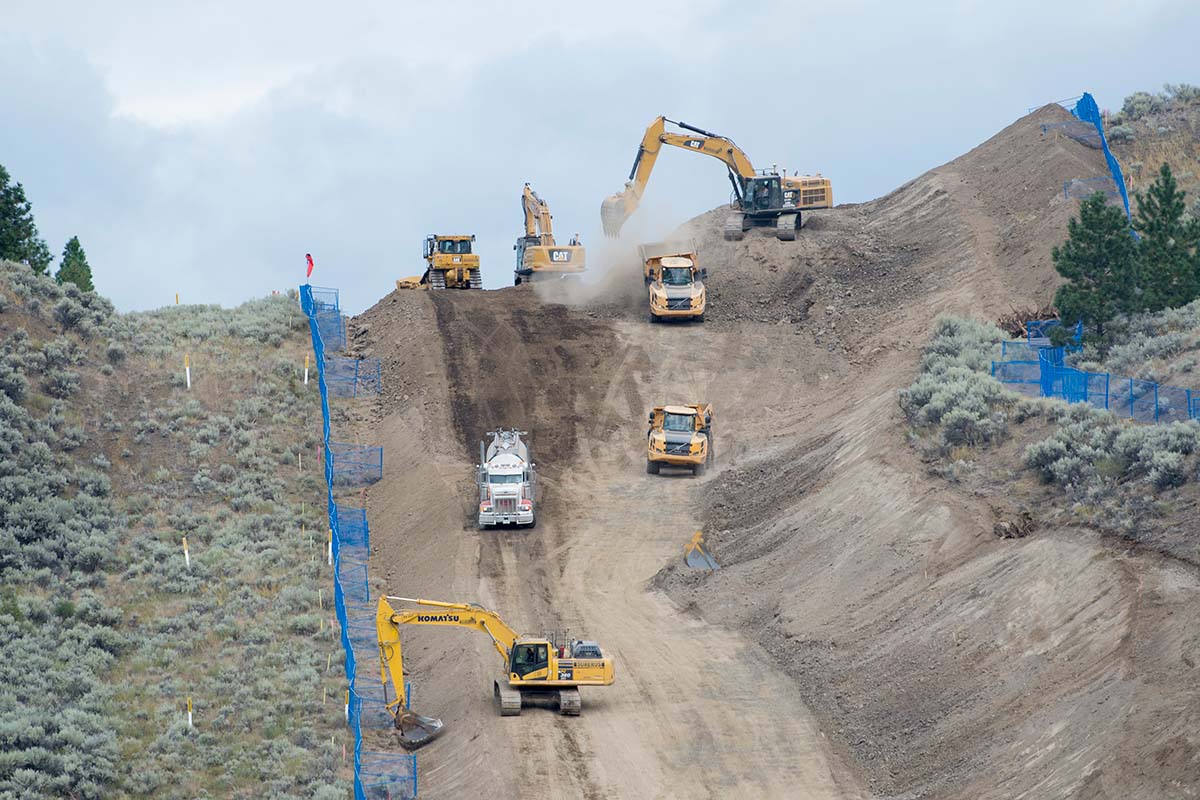 One of the surprises to come out of COP26 was the U.S.-China joint declaration on enhancing climate action through the 2020s. Although the declaration lacked details, it offers a positive sign of progress toward curbing global greenhouse gas emissions, in part because China and the United States are the world’s two largest emitters of greenhouse gases.

The declaration also marks “a rare moment of co-operation between two superpowers locked in geopolitical rivalry” over trade tariffs and intellectual properties, among others, according to Bloomberg News.

For scholars who have been following China’s climate politics closely, this news reaffirms China’s resolution to rapidly decarbonize its economy. This resolution, however, has been largely neglected by Canadian policy-makers and investors in the oil and gas sector, in part because the Canadian mainstream media has underreported China’s evolving climate governance.

The joint declaration reaffirms both countries’ commitment of stepping up their carbon-cutting policies in order to meet the Paris Agreement’s goal of limiting global temperature rise to “well below 2 C” and keeping the 1.5 C target “within reach.”

To this end, the major areas for climate co-operation outlined in the declaration focus on both countries accelerating their energy transitions in this decade. In terms of decarbonizing electricity generation, for example, the U.S. aims to achieve 100 per cent carbon-free electricity by 2035. For its part, China promises to phase down coal consumption and make best efforts to accelerate the process. Both countries have also identified the reduction of methane emissions as a pivotal area for future collaborative efforts.

China’s commitments in the joint declaration are consistent with its evolving climate policy, which has undergone significant changes in recent years. As a recent Environmental Politics article points out, climate governance in China is characterized by the dynamics between climate change and the Chinese government’s quest for “performance legitimacy,” whereby the Chinese government maintains legitimacy by achieving concrete goals such as economic growth and social stability.

The Chinese public is becoming increasingly aware of the dire consequences that can come with extreme weather events, such as the July 2021 flood that killed more than 300 people in the central province of Henan. The importance of government policies that avoid and reduce emissions of greenhouse gases has risen substantially in the public eye.

In response, the Chinese government’s quest of performance legitimacy — once solely based on its economic development — now gives more consideration to environmental issues. It also explains why China has increased the focus on the transition renewables and other sustainability measures in its 14th Five-Year Plan, as well as the country’s ambitious goal to become carbon neutral by 2060.

The Chinese government has communicated its sustainability efforts domestically via “ecological civilization” — a policy framework aimed at establishing a green economy that fits China’s developmental trajectory. But a general lack of international awareness about this concept’s centrality in guiding China’s environmental discourse remains.

My recent analysis of the international media’s coverage of ecological civilization suggests that many reports have equated the concept to misleading propaganda. Not only does this dismiss China’s recent environmental achievements in areas such as renewable energy development, afforestation (the planting of new trees or seed in previously unforested areas) and ecological farming, but it may also result in significant miscalculations by foreign oil and gas producers about the future directions of China’s environmental and energy policies.

Admittedly, China still faces numerous obstacles to decarbonize its economy. For example, its low-carbon development agenda has led to recent power shortages, which left many worried that the government would have to slow downs its efforts to close coal power plants to restabilize its power supply.

China’s national carbon emissions trading program has many problems too. As highlighted in a comprehensive review of the program, factors like as market volatility and inaccurate emissions data at the facility level demonstrate the inherent complexity of establishing the world’s largest carbon market in a short period.

Canada is currently developing two mega energy projects with China as a key customer: the Trans Mountain pipeline expansion project (TMX) to carry crude and refined oil from Alberta to British Columbia, and the LNG Canada facility (and its associated Coastal GasLink pipeline) to export natural gas to Asian markets.

Both projects initially promised long-term economic prosperity in exchange for public support. But their economic benefits must now be reassessed in light of how the COVID-19 pandemic has accelerated many countries’ transition to low-cost renewables, including China’s.

In October 2020, the Canadian Centre for Policy Alternatives published an updated assessment of the need for TMX, based on latest data. The reassessment found that the increase in bitumen production required by TMX runs counter to Canada’s emissions reduction target, and that Canadian heavy oil exported to Asia will “likely sell at a loss of $4-6 per barrel.”

Regarding B.C.‘s LNG exports, a July 2020 report by the Conference Board of Canada claims that a thriving Canadian LNG industry will generate more than $500 billion in investment between 2020 and 2064. However, a closer examination of the report’s methodology reveals two faulty assumptions underpinning its forecasts.

To begin with, the report’s data on natural gas demand in Asia-Pacific markets ends in 2018, prior to the macroeconomic shock caused by the COVID-19 pandemic. The International Energy Agency estimates that “the COVID-19 crisis will result in 75 billion cubic metres of lost annual demand by 2025.” This poses a significant challenge to future plans for Canadian LNG exports.

Second, the report’s economic projections are based on the development of LNG export capacity of 56 million tonnes of gas per year. For reference, Phase 1 of LNG Canada, with a planned in-service date in 2023, will only be able to export 14 million tonnes per year.

In other words, for B.C. to realize the proposed economic benefits, it must not only secure enough investment to quadruple its LNG production over the next few decades, but it must also find ways to sell its LNG at competitive prices to rapidly decarbonizing economies such as China. Such economic calculations are unlikely to work.

During COP26, Justin Trudeau announced Canada will cap emissions from the oil and gas sector. Yet, there is a more fundamental question that merits broader public conversations: do we want to spend more of Canada’s already limited carbon budget on the fossil fuel sector, which is declining and poses increasing economic risks? 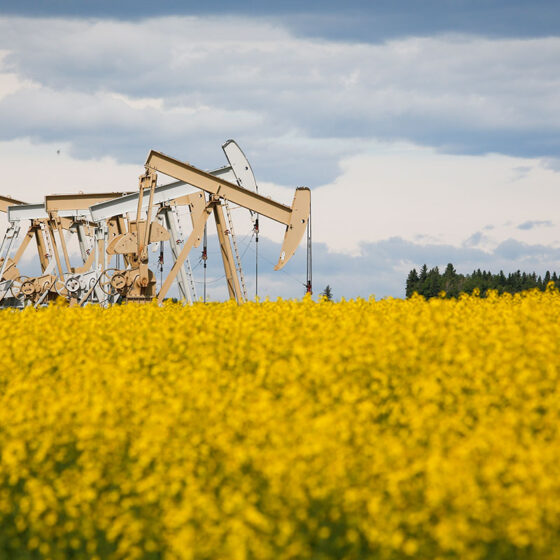 Calls for ‘ethical oil’ are pushing Canada to become a petro-state
on June 1, 2022

Newsrooms not keeping up with changing demographics, study suggests
on November 12, 2019January 16, 2020 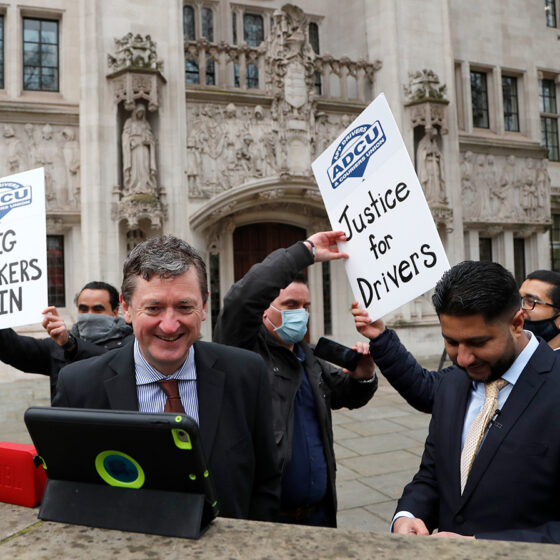 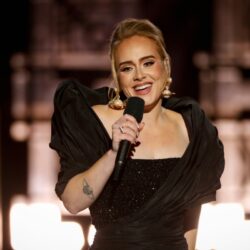 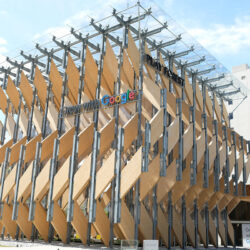