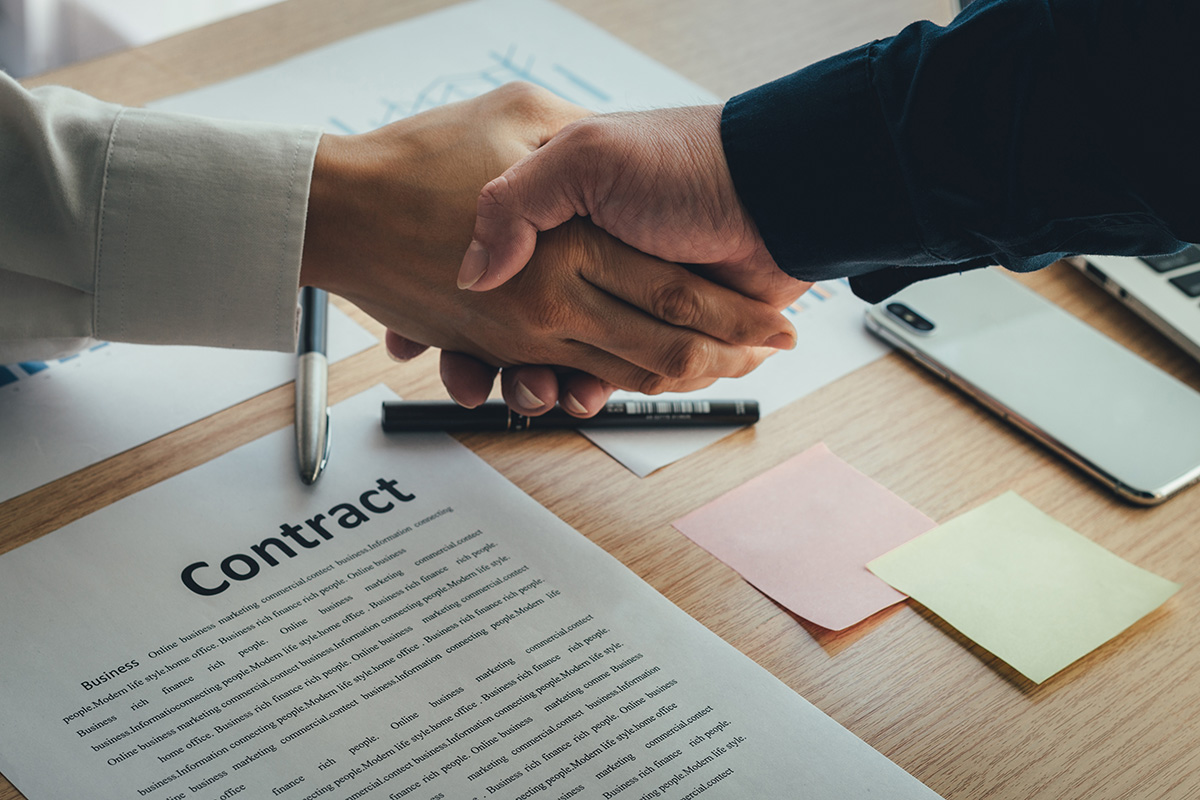 With the current cost-of-living crisis resulting in dramatic inflation, higher interest rates and a looming recession, people have been searching for solutions to the economic crisis. A universal job guarantee may just be the answer we’re looking for, especially since Canada lost 43,000 jobs in June.

Job guarantee programs are crucial for a number of reasons. They keep people in the labour force, alleviate poverty, improve health and well-being, add meaning to people’s lives and help the most vulnerable. They also provide crucial non-monetary benefits that have historically been associated with universal basic income, including improvements to “health, education, social cohesion and productivity.”

There are a few unique barriers that undermine universal basic income and its ability to be implemented. As we have seen with government support programs related to COVID-19, government stimulus in the form of direct cash can cause inflation. These programs reduce the supply of lower skilled employees in the job market, as some people invariably decide to stay at home, rather than work.

Like the Canada Emergency Response Benefit, universal basic income might take away the incentive to work for some, resulting in a labour market bereft of workers. This would result in a vicious cycle: employers would raise wages to attract those willing to work, which would increase inflation and cost of living, causing businesses, in turn, to raise costs to be able to afford higher salaries for their workers.

The effects of cash stimulus without controls can be far reaching. To take the resulting steam out of the economy, policy-makers often resort to blunt counter measures like increasing interest rates, which can lead to a recession.

In contrast, a universal job guarantee would generate revenue for the government through taxable income, thereby reducing the cost of the program while simultaneously enhancing other sectors of the economy, such as the environment or infrastructure. It would ensure that people are able to earn money and, therefore, be able to spend money.

On the contrary, a universal job guarantee would be more appealing to voters because it addresses labour shortages while guaranteeing minimum wage. Considering there are already programs that help people find fulfilling jobs, it isn’t too much of a stretch to imagine a scaled-up version run by the federal government.

Consider Canada’s summer student work programs, where the Canadian government subsidizes businesses to hire students, or other employment programs, such as building infrastructure to last generations or tree planting. A universal job guarantee would build on these established programs and be more likely to garner political support based on precedent.

A path toward a universal job guarantee

People want better jobs and a consistent source of income. Economies with full employment operate at their full potential with higher productivity and stability than those with high unemployment.

When I worked as a senior policy advisor for the government of Canada, the most effective bureaucrats that were able to implement policy were aware of politics and ideology and how governments of the day are driven by them and the likelihood of votes. They knew how to frame good policy within a party’s platform to attract voters.

Other countries are already taking the plunge. In October 2020, Austria announced they were running the world’s first universal jobs guarantee experiment. Canada would do well to keep an eye on the pilot program and see how it unfolds.

However, I caution us to be realistic: we cannot throw out fantastical ideas of universality of a job guarantee or a universal basic income without understanding how governments, democracy and politics inform policy making. For a country as large as Canada, this kind of transformative change needs to take place in steps.

While it remains to be seen whether a sensible and practically implementable universal job guarantee program can be implemented in Canada, building on existing programs that have already proven to work is a good place to start. 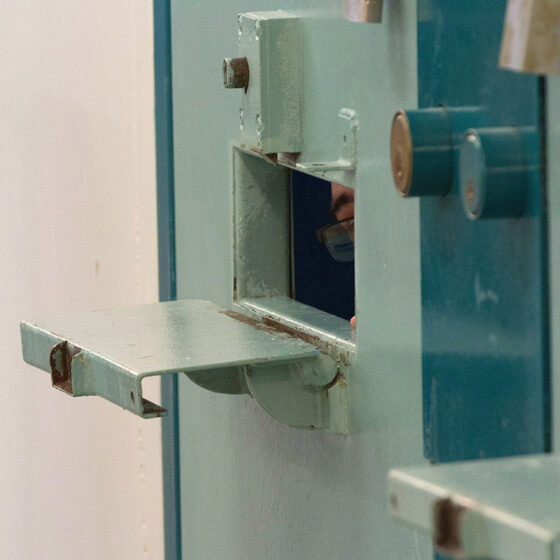 How prisons are using COVID-19 containment measures as a guise for torture
on May 6, 2022 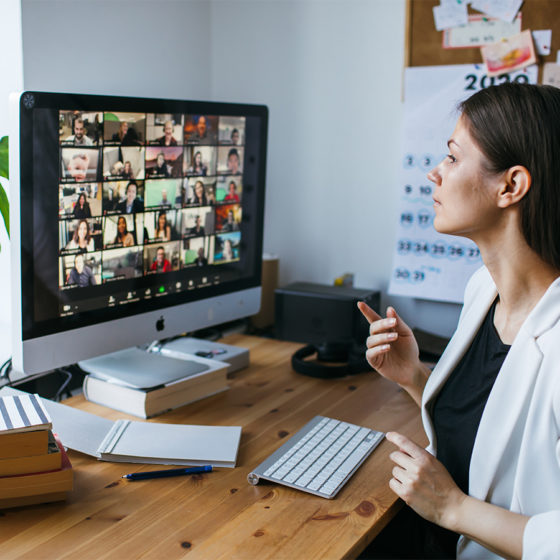 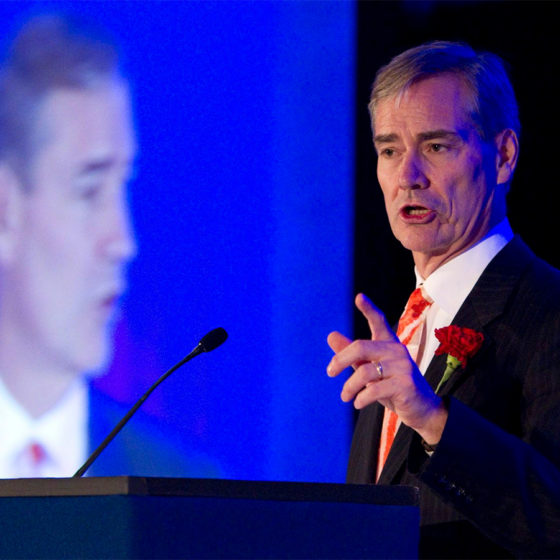 In defence of Michael McCain: Speaking out is what strong leaders do
on January 16, 2020 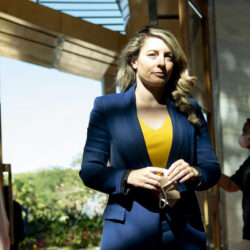