The impact of women trailblazers in Canadian publishing 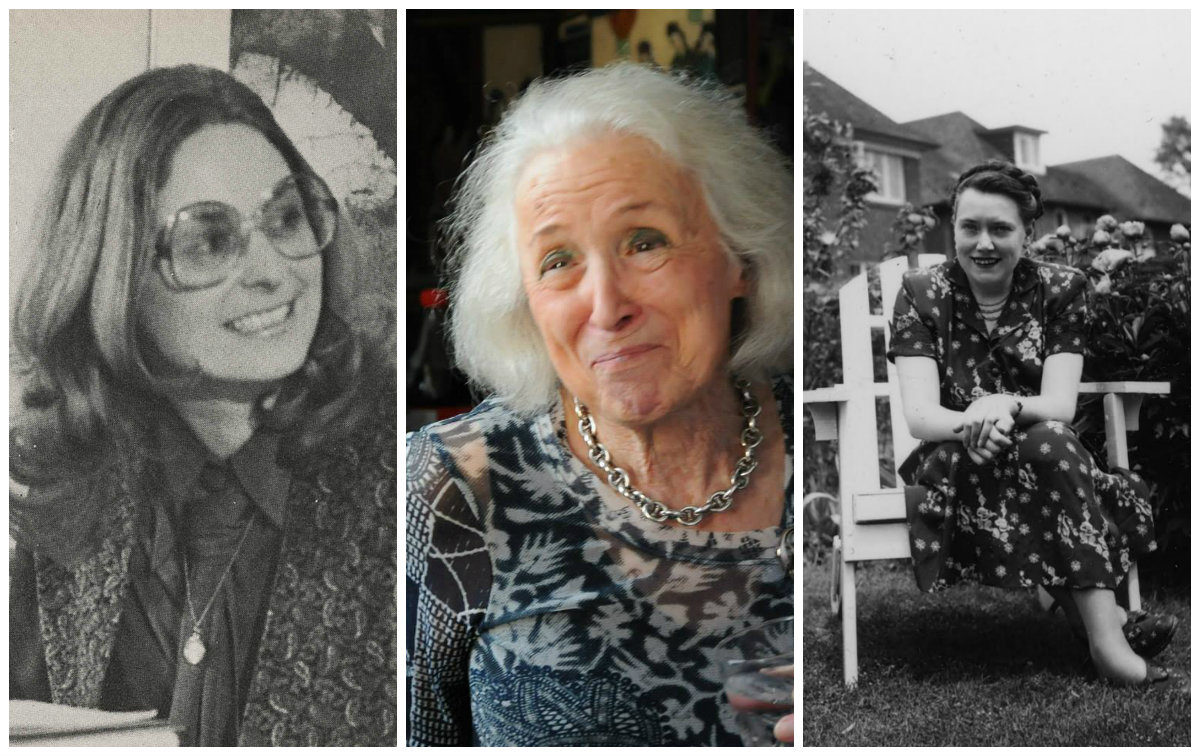 Many of the classic books of Canadian literature thrived because of women editors, publishers and agents. Some are profiled here: Anna Porter in the 1970s, Bella Pomer in 2015 and Claire Pratt in 1950.

As you indulge in summer reading, consider this fact. If not for the path-breaking women in Canadian publishing, some of Canada’s best-known writers might not have made it: Margaret Laurence, Farley Mowat, Carol Shields.

Although it’s known that women have always participated in Canadian publishing, the lasting influence they’ve had on the industry remains largely unacknowledged. It’s time we honoured Irene Clarke, Claire Pratt, Anna Porter and Bella Pomer — Canada’s own Diana Athills, the famous British editor — whose contributions count alongside those of men like Jack McClelland, a name that still dominates the history of Canadian publishing.

My research focuses on Canadian authors and their publishers, editors and literary agents. It has led to many happy hours immersed in archival collections in Canada, the United States and the United Kingdom, where I’ve uncovered the record of women’s labour in mainstream Canadian publishing. In making a place for themselves in the mainstream press, these women helped lead the way for the feminists who established their own imprints, such as Press Gang Publishers (1970-2002) and Sister Vision Press (1985-2000).

Who were these trailblazing figures?

At the time, with the world economy in collapse and the country in the grip of the Depression, the decision to launch a publishing company might have seemed foolish. By the late 1940s, however, under Clarke’s leadership, Clarke, Irwin had become one of the country’s five largest educational and trade publishers.

In 1941, Clarke took another bold step and published Emily Carr’s first book, Klee Wyck, under the Oxford University Press Canada imprint. At the time, in an unusual arrangement, Clarke, Irwin shared staff and premises with Oxford.

Carr’s book of sketches, which had been rejected by other publishers, won the Governor General’s Literary Award for non-fiction and helped generate new recognition for her paintings.

A close bond formed between Irene Clarke and Emily Carr, two women who broke historic ground, one as a publisher, and the other as a writer and a painter. Clarke not only launched Carr’s literary career. She went on to publish and acquire the copyright to all of Carr’s writing, which now endures alongside her more celebrated paintings.

Pratt came to know Margaret Laurence through her fiction set in Africa and recommended the novel This Side Jordan (1960) and The Tomorrow-Tamer and Other Stories (1963) for publication.

When she read the draft of The Stone Angel (1964), the first novel in Laurence’s Manawaka series, the editor was deeply moved. Pratt’s appreciation won the author’s trust and she remained a touchstone figure in Laurence’s life.

Pratt was most vivacious with the spirited poet Irving Layton. Pratt worked with Layton on four volumes issued by McClelland & Stewart, the first of which was the Governor General’s Literary Award-winning A Red Carpet for the Sun (1959).

Layton sought Pratt’s opinion of his poetry. He tested her patience by continually revising a manuscript until the moment it was forwarded to the printers. He bartered constantly: if he were to remove one poem from a collection, might he replace it with another? He also enriched Pratt’s professional life and offered some of the most heartfelt expressions of thanks she received over the course of her career, even an ode glorifying “Saint Claire.”

Following a similar path taken decades earlier by Irene Clarke, Anna Porter (born in 1943) became the first woman to head a Canadian publishing company devoted to English-language non-fiction trade books. In 1979, she co-founded Key Porter Books, and then in 1982 assumed the lead as publisher of the firm.

Today, non-fiction is a popular and steadily growing genre that appeals to a wide audience. When Porter established her company, however, she broke new ground by rejecting fiction in favour of the expanding category of non-fiction.

Porter pursued journalist Allan Fotheringham, whose Malice in Blunderland or, How the Grits Stole Christmas (1982) was Key Porter’s first best-selling title and the first of Fotheringham’s six books to be issued by the press.

The crusty Farley Mowat was one of Key Porter’s more outspoken and popular authors. Mowat and Porter shared a long and fruitful connection characterized by impassioned and vigorous debate and reconciliation.

Bella Pomer (born in 1926) established her own literary agency in 1978. One of Canada’s first agents, she was undaunted by the prospect of entering a burgeoning field that soon was dominated by a cluster of women based in Toronto.

When Pomer placed The Stone Diaries with Random House of Canada in 1993 — after 11 lean years of representing Shields — the response was immediate. Critics and readers alike were intrigued by the novel’s structure and captivated by its elusive protagonist, Daisy Goodwill. It was short-listed for the Booker Prize and went on to win the Governor General’s Literary Award and the Pulitzer Prize.

Soon, Pomer was handling the countless administrative details that increased exponentially in the wake of The Stone Diaries. She orchestrated U.S., British and foreign publication of all of Shields’s books, ensuring that each edition received individual attention. She negotiated with publishers and sub-agents to secure handsome royalty advances for Shields’s subsequent books.

As a top agent, Pomer was more than a professional who shared in Shields’s triumph. She was also an attentive listener, an ally and a strong defender of Shields.

Pomer’s business approach to her many book deals was a boon to writers. With understanding and skill, she brokered better terms and royalty advances for her clients and sold their work outside of Canada. Such intervention succeeded in altering Canadian publishers’ negative perception of agents. More importantly, it helped reform dated practices that favoured publishers over authors.

Clarke, Pratt, Porter and Pomer were among the women who changed the face of Canadian publishing. Their achievements, which resonate in today’s highly charged publishing environment, deserve our attention. 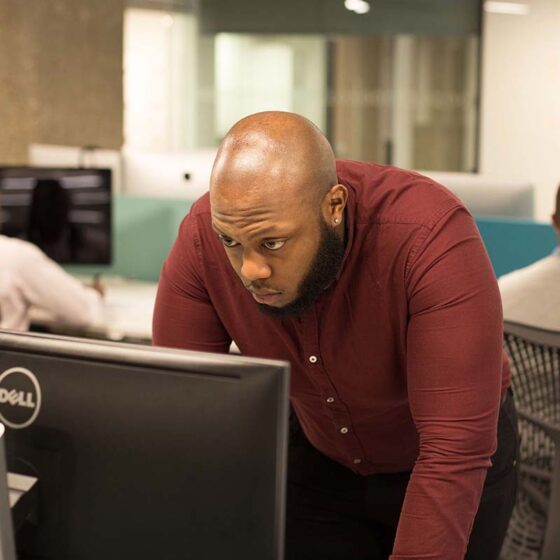 COVID-19 is disrupting the migration of new talent to Canada
on November 6, 2020 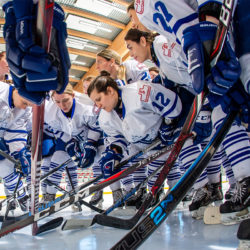 previous post
Women’s hockey has avid fans but needs a corporate cash infusion
next post
Fast fashion lies: Will they really change their ways in a climate crisis? 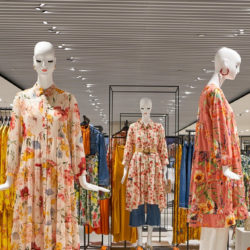