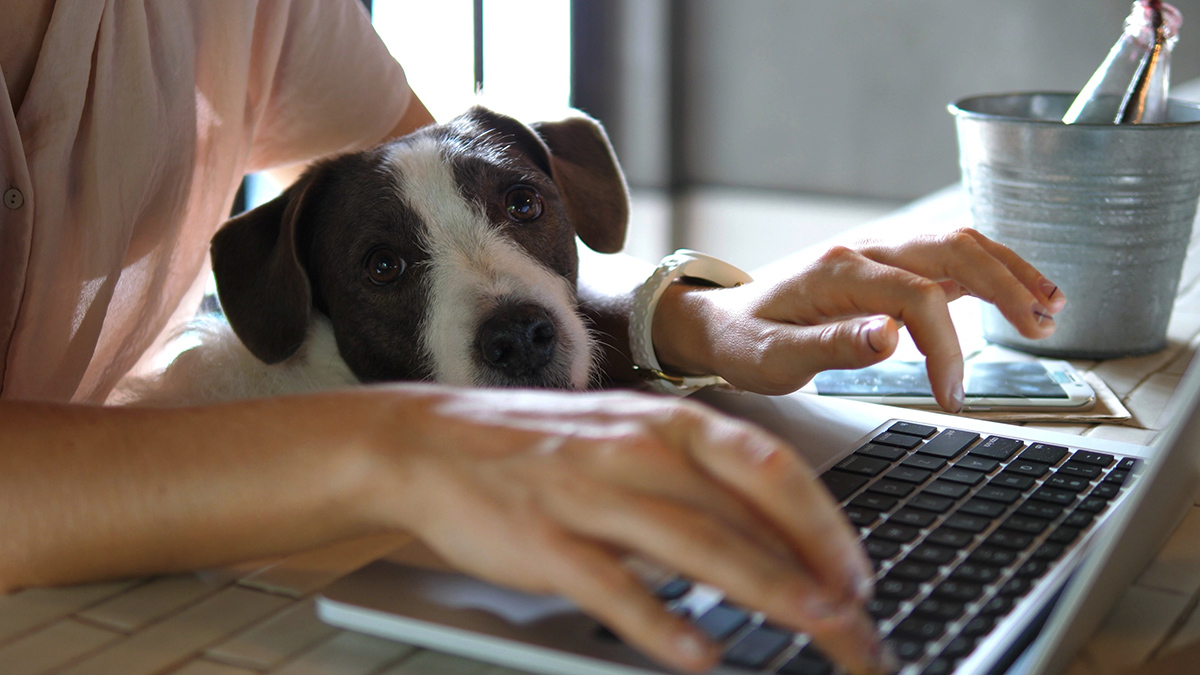 Employees and supervisors are more likely to rate their job satisfaction high while working remotely compared to when working in-person.

The COVID-19 pandemic spurred a global shift to remote work, with the latest evidence suggesting almost half of workers in Canada are still regularly working remotely. Employers are grappling with how to strike the right balance between flexibility for work from home and expectations for in-person time together.

In November, Elon Musk announced the end of remote work at Twitter — a move 80 per cent of Canadians said would cause them to quit. Some of Canada’s largest companies are taking diverging approaches, from Shopify’s “work anywhere” policy to some of the big banks moving to two or three in-person days a week.

A new survey by Toronto Metropolitan University with the support of the Future Skills Centre provides new insights into the ongoing transition to hybrid workplaces. The study, conducted in October 2022 with 1,500 employees and 500 supervisors who regularly work remotely, aimed to shed light on how Canadian workers are feeling and being supported.

The study’s first major finding will come as no surprise: remote workers like remote work. Both employees and supervisors were more likely to rate their job satisfaction as somewhat high while working remotely (78 per cent) than when working in person (41 per cent).

Compared to before the pandemic, 60 per cent of remote workers said their work-life balance has improved. More than half of employees (54 per cent) said the amount of work they got done increased as a result of remote work. A similar proportion of supervisors agreed (52 per cent), while just 15 per cent said their employees’ output decreased because of remote work.

It’s understandable that many organizations are trying to set expectations for on-site work at least some of the time.

However, expectations did not always match reality. When remote workers were asked how often they actually worked on site in the week prior to the survey (the first week of October), about 67 per cent went worked the required amount of days, 17 per cent went in less often and 16 per cent went in more often.

Remote workers without fixed in-person expectations, or who were fully remote, tended to report lower stress levels, higher levels of trust in their employers and better job performance. However, these same workers also reported lower levels of connection to their colleagues. To balance the costs and benefits of working remotely, one approach seems to hit a sweet spot: working one day per week in person.

Similarly, the perceived level of trust workers said their employers had in them didn’t change significantly when people worked one day a week on site.

Eighty per cent of fully remote workers, and 76 per cent who worked one day a week in person, felt their employers had high trust in them. This number decreased to 62 per cent once workers started working two or more days in person.

Hybrid work also impacted how management viewed the productivity of their employees.

The future of remote work

Most Canadians who work remotely are still very satisfied and able to get more work done with less stress. This latest survey suggests about half of employers are letting their employees choose when to work in-person. And of those with specific expectations, many employees work less or more in-person than they are expected to.

The biggest issue for employers is how to maintain flexibility while keeping teams connected and productive. Employers across the country are grappling with the right approach to mandating back-to-work requirements, while also balancing concerns about team performance and culture.

In this new world of hybrid work, managers need to support their teams with high-quality working conditions that build and maintain interpersonal connections while allowing for both high productivity and superior job satisfaction.

For employers requiring on-site attendance, this new survey indicates that working one day a week in person might be a sweet spot for maintaining job satisfaction and performance, while still providing opportunities for building in-person connections. 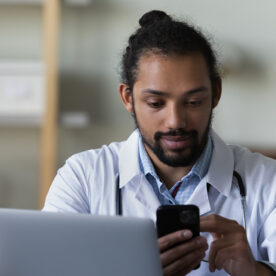 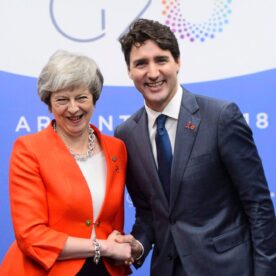 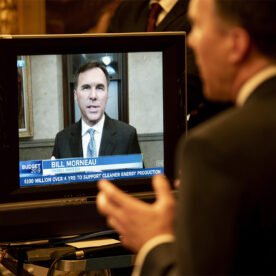 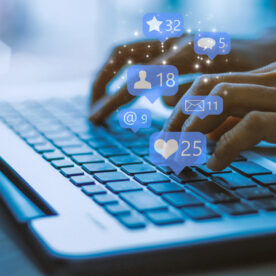 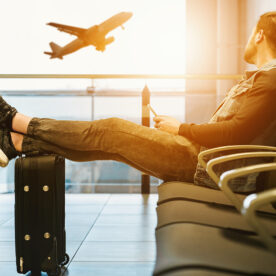 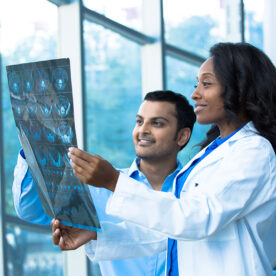