Could tensions between Greece and Turkey lead to a second European war? 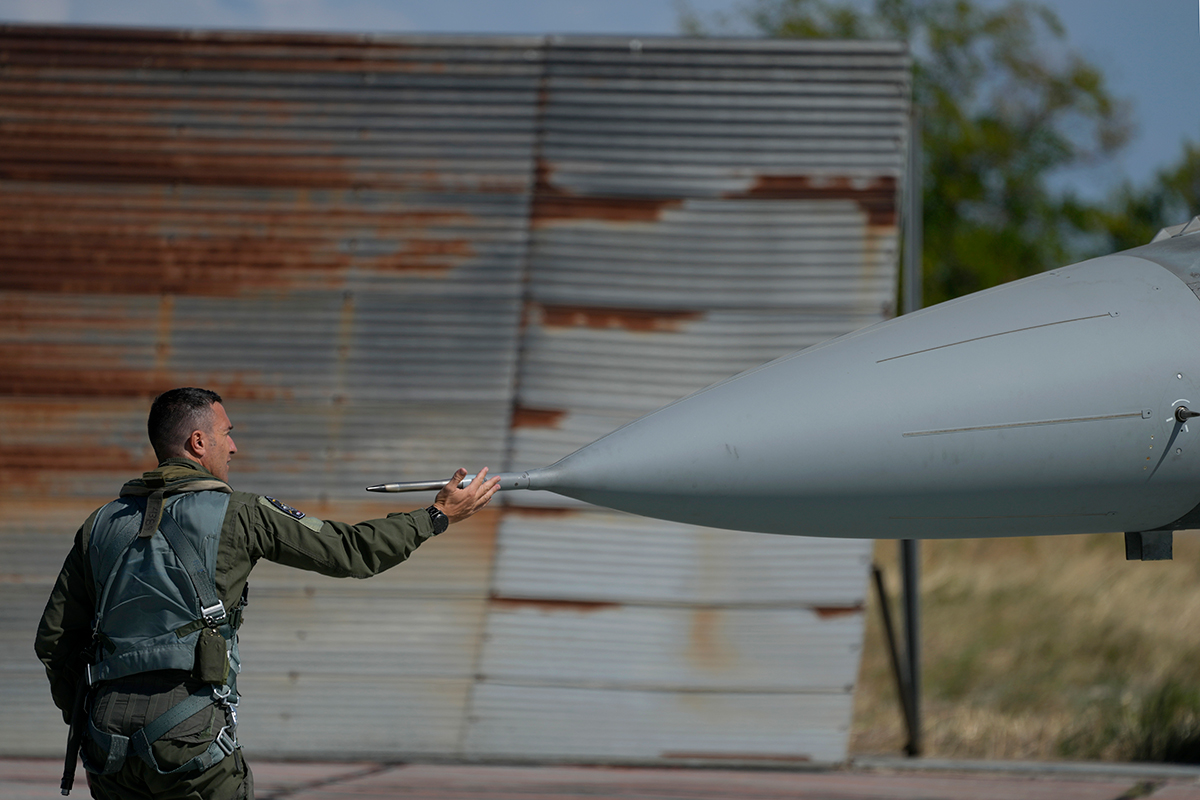 The pilot of a Greek fighter jet F-16 Viper checks the aircraft before the takeoff at Tanagra north of Athens, Greece in September 2022. Greece has bolstered its air force amid increasing tensions with neighbouring Turkey.

Tensions are flaring between Turkey and Greece over the militarization of the eastern Aegean islands and a host of other issues.

Considering Russia’s military expansion across the region, it would be strategically wise for the two NATO members to de-escalate and improve relations based on mutual trust and respect.

But the sources of these mounting tensions go beyond electoral calculations. Turkey and Greece have unresolved historical issues as well as a set of post-Second World War disputes that still fester. These include the status of Cyprus, access to hydrocarbon resources in the east Mediterranean Sea, the aerial and maritime boundaries of the Aegean islands and the militarization of these islands.

Assertive policies by both Ankara and Athens in the last decade have exacerbated the two countries’ already tumultuous relationship.

During the early phase of the Arab uprisings, Turkey backed the Muslim Brotherhood to expand its regional sphere of influence. The strategy did not pan out, however. Former Egyptian president Muhammed Morsi, a former Brotherhood leader, was deposed in a coup by the secular President Abdel Fattah el-Sisi.

The strategy damaged Turkey’s relations with leading Arab states for what they perceived to be interference in their internal affairs.

Turkey also prematurely involved itself in a great power competition by playing Russia against the United States, rather than aligning with the U.S. as it traditionally did.

Participating in both the Russia-sponsored Astana talks and the U.S.-backed Geneva process on the Syrian civil war was a reflection of an emerging independent Turkish foreign policy. This balancing act worked in Turkey’s favour at the height of the war, allowing it to become a deal-maker on a number of regional issues.

But the misreading of these short-term volatile dynamics as long-term strategic opportunities by Turkish policy-makers adversely affected its relations with both the Americans and the Europeans.

Policy decisions such as the government’s use of the refugee crisis as a bargaining chip in its negotiations with Europe and the acquisition of the S-400 Russian air-defense system after the U.S. pulled its Patriot batteries from Turkey were the result of these misreadings.

The discord between Turkey and the U.S. led Washington to seek other regional partners. That’s when Greek and American interests converged. Greece needed foreign investment to revive its economy, and the U.S. needed stable territories to position its military to watch over the Middle East, North Africa, Russia and the Balkans.

During a visit to the White House in 2017, Alexis Tspiras, the then Greek prime minister, and Donald Trump made a US$2.4 billion deal to upgrade Greece’s F-16 fighters and increase American investment in the country. This deal indicated shifting U.S. strategies in the region.

The pace of these military relations accelerated once the centre-right Mitsotakis won the 2019 elections. An upgraded Mutual Defense Cooperation Agreement was signed two years later, allowing the U.S. military to operate and train on four military bases, including one in Alexandroupoli.

The agreement was condemned by the Greek left. The opposition party SYRIZA voted against its ratification and accused Mitsotakis of reducing Greece to “a U.S. satellite.”

Currently, Turkey is surrounded by Russia from the south and north, and by Greece — and by extension, the U.S. — from the west. It is left with little room to manoeuvre. Its ambitions to become a regional powerhouse are stunted for the foreseeable future.

In view of this geopolitical reality, Turkey understandably shares close relations with Russia. To balance and reduce its dependence on Moscow — particularly Russian natural gas and issues concerning Syria and the Black Sea — it needs to restore and improve its relations with the Arab world, the EU, the U.S. and Greece.

Greece, meanwhile, is emboldened. With an American military presence, it is upending Turkey strategically, particularly after the recent U.S. decision to lift the arms embargo on the Republic of Cyprus. The lift lessens the burden on Greece as the military guarantor of Cyprus, and strengthens its position against Turkey in the east Mediterranean Sea, where the Turks have been conducting oil and gas exploration despite strong Greek opposition.

But there are repercussions to these developments. Greek territorial waters are now a target of global and regional anti-American forces.

Tensions between Greece and Turkey are not new, but the future cannot be built on the grievances of the past. For greater regional stability, disputes cannot be left unresolved indefinitely.

The militarization of the Aegean islands and limiting the eastern Mediterranean Sea to an already surrounded Turkey will surely worsen relations. Turkey’s assertive policies in the last decade caused many unanticipated quandaries for the country, and similar policies may bear comparable consequences for Greece in the future.

With elections fast approaching, tensions and hyper-nationalistic rhetoric are heightened in both nations. With Turkey encircled and Greece growing assertive, it would be prudent for both to maintain close dialogue, focus on common interests and develop mutual trust in a region already engulfed by a series of ongoing conflicts. 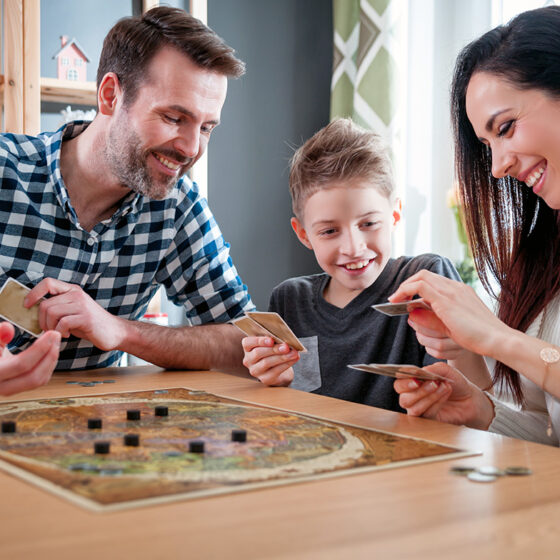 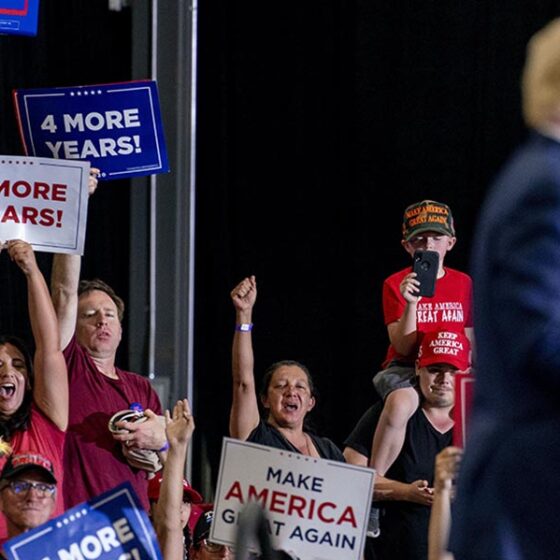 Why hard-core Trump supporters ignore his lies
on September 21, 2020 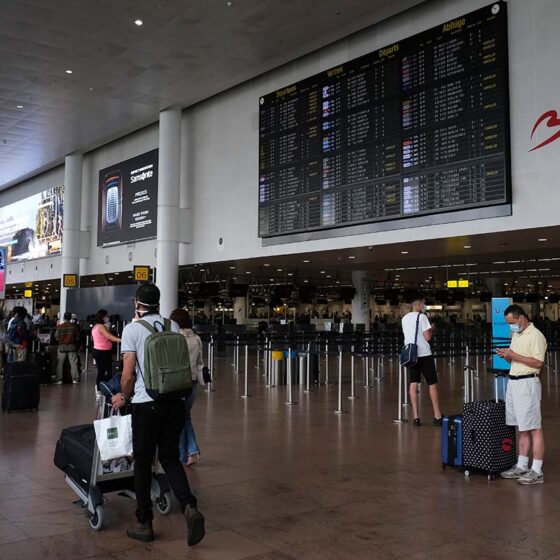 How Covid-19 upended our understanding of migration, citizenship and inequality
on September 24, 2021 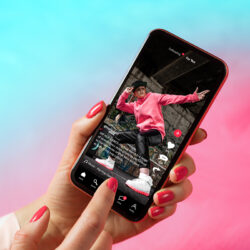 previous post
As pandemic measures are lifted, social media use has declined with the exception of TikTok
next post
#MeToo turns five: Taking stock of gender-based violence in Canadian politics 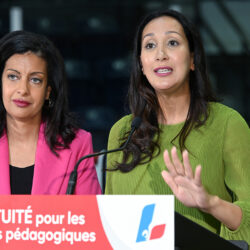