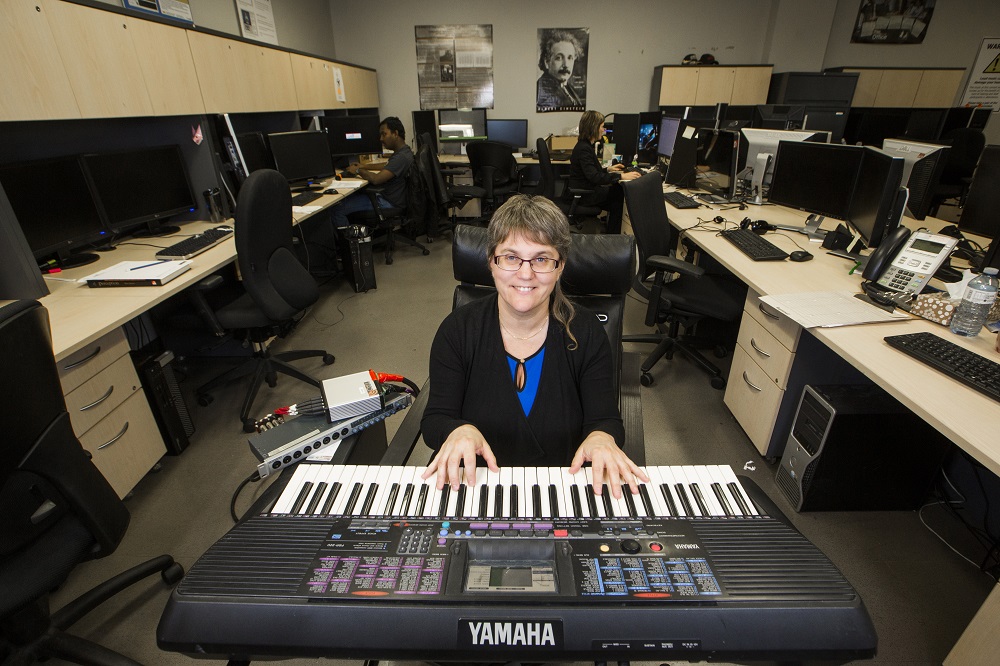 Content from Research and Innovation. Photo credit Mark Blinch. Originally published in The Globe and Mail.

Ryerson professor Deborah Fels’ innovations have helped a diverse range of users – from kids who were missing school because they were often in hospital to creative artists who are blind or have low vision, deaf or hard of hearing.

From the Internet and cloud computing to robotics and artificial intelligence, technology over the last two decades has evolved and transformed into increasingly sophisticated innovations.

For Deborah Fels, director of the Inclusive Media and Design Centre at Ryerson University in Toronto, one thing has stayed constant through the years: her belief in using technology to break barriers for people whose disabilities often keep them from engaging more fully in their communities.

“I’m an engineer who believes in the power of innovative technology to serve people with disabilities,” says Dr. Fels, a professor at Ryerson’s Ted Rogers School of Information Technology Management. “That’s the point of inclusive design.”

Dr. Fels’ work has helped a diverse range of users – from kids who were missing school because they were often in hospital to creative artists who are blind or have low vision, deaf or hard of hearing. For example, her PEBBLES robot – which helped more than 30 Canadian kids go to school via videoconference from their hospital beds – was later commercialized and evolved into the “WebChair” and used by more than 400 students in Europe.

PEBBLES also evolved into the Emoti-chair – a “vibrotactile” technology that uses low-intensity vibrations to convey sounds to people who are hard of hearing. The Emoti-chair features eight channels of 16 speakers that run alongside the user’s spine.

“We were asked by the deaf community to provide better access to sound than what captioning provides, which basically tries to describe or name sounds,” explains Dr. Fels. “We found that low-intensity vibration added a lot to the missing soundtrack.”

The Emoti-chair led to the development of WebMoti, which connects children with autism spectrum disorder to their classroom.

“People with autism have overloaded senses, which is why a lot of them have so much trouble in classrooms and noisy environments,” says Dr. Fels. “What WebMoti does is allow students to study outside the classroom while maintaining a remote presence in class. Students can control what stimulation they’re getting by turning off video but maintaining audio or by adding low-intensity vibration.”

We found that low-intensity vibration added a lot to the missing soundtrack.
– Dr. Deborah Fels Director of the Inclusive Media and Design Centre at Ryerson University

This innovation has opened the door to a new, vibrotactile art form, which now has its own creation space, the VibraFusion Lab in London, Ont. Together with hard-of-hearing new media artist David Bobier, Dr. Fels co-founded the VibraFusion Lab four years ago as a development lab, educational centre and presentation space for vibrotactile expression.

Close to 40 Canadian and international artists have performed and led workshops at the lab, whose model has been replicated in Toronto, the Dominican Republic and London, U.K.

With the pervasiveness of the Internet as a mode for sharing information, Dr. Fels identified a need to create sign language websites without using written text. The resulting innovation is SignLinkStudio, created specifically for designers of websites for the deaf community.

“Deaf people have a visual culture – they sign to communicate, while written language is all about sounds and not much to do with visuals,” she says.

Instead of content and links in text, SignLinkStudio uses videos to communicate information. Like most of Dr. Fels’ work, this innovation led to another: a kiosk where people can make short videos of their experiences in activities such as shopping or dining – much like Yelp or Google reviews but with video.

“So now we have something that’s more accessible to a deaf audience,” says Dr. Fels, noting that this innovation subsequently led to a technology that allows patients to share their stories with health-care providers through short videos.

More than two decades after she took the reins at the Inclusive Media and Design Centre, Dr. Fels continues to find new ways to use technology to ensure everyone is engaged in this age of information. She recently started a program called Lab Elders, where retired scientists, engineers and other technology experts work with Ryerson students and give them guidance on their projects.

“It’s a great way for retired older adults to get involved and use their expertise to contribute to the next wave of innovation,” she says. 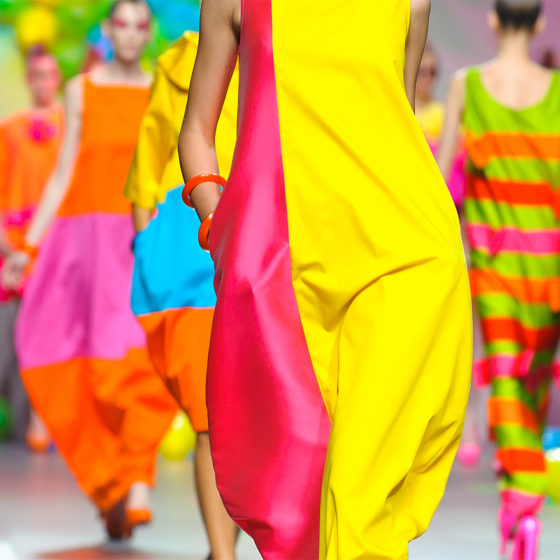 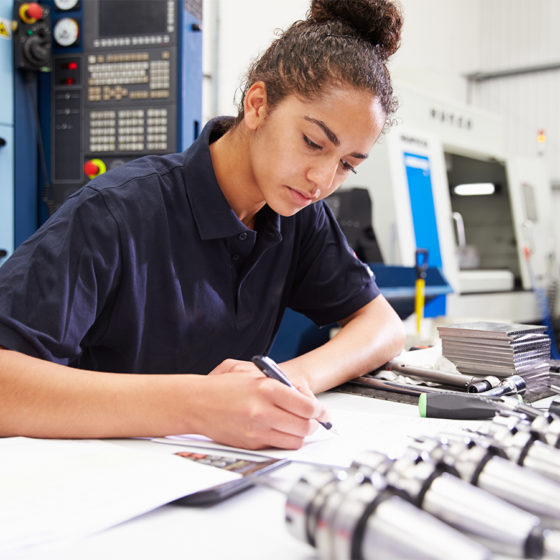 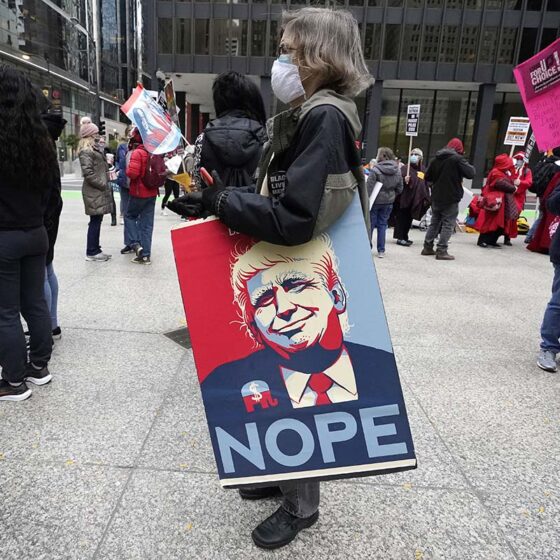 What a Trump win or loss will mean for feminism
on November 2, 2020 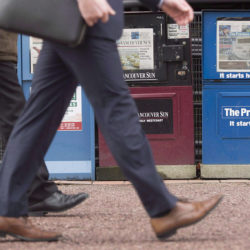 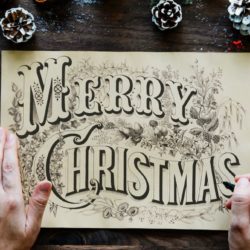