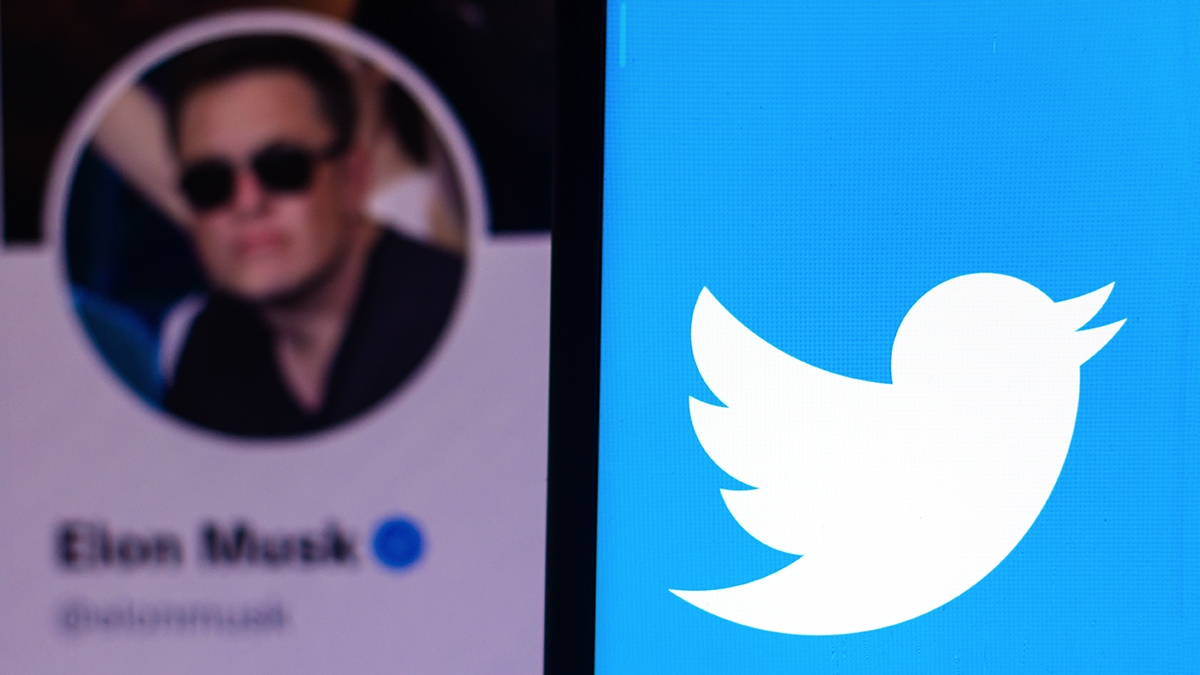 We often trust corporate logos and symbols without necessarily understanding the legal statutes that govern them.

Until recently, Twitter’s blue checkmark logo was (for better or worse) a trusted mark of authenticity. But under the façade of democratizing the platform, Elon Musk allowed the blue checkmark to be purchased by anyone — with unsurprisingly chaotic results.

Impersonators soon made use of the blue checkmark, with negative consequences for those brands, companies and public figures who had their Twitter accounts impersonated.

After a Twitter Blue account impersonated pharmaceutical company Eli Lilly and announced that insulin would be free, the pharmaceutical giant lost over US $15 billion in market cap. This shines a light on a greater problem in our society: how we trust logos without necessarily understanding the standards or quality behind them.

Musk’s Twitter Blue campaign capitalized on users’ trust and profited from it. The decision highlights the larger problem of consumers relying on logos that appear to be trustworthy, but really provide little to no substantiation. It calls out for better regulation of how social media platforms manage misinformation and disinformation.

Until recently, Twitter’s blue checkmark logo was (for better or worse) a trusted mark of authenticity. But under the façade of democratizing the platform, Elon Musk allowed the blue checkmark to be purchased by anyone — with unsurprisingly chaotic results.

Impersonators soon made use of the blue checkmark, with negative consequences for those brands, companies and public figures who had their Twitter accounts impersonated.

Logos are used not just to signal the brand behind a product (like Nike’s swoosh or Starbucks’ siren), they also tell us things about a product, like whether it is certified vegan or gluten free. We don’t necessarily understand what logos, like verification badges or Cineplex’s VENUESAFE logo, are claiming to certify or how, yet we trust them to mean a certain level of safety and authenticity. This trust comes in many forms and can be earned — or acquired — in lots of ways.

Sometimes we trust a logo simply because it uses aesthetic attributes that implicitly signal trustworthiness to us: for example, they might appear like a seal, or checkmark, or make use of words like “verified,” “certified” or “guaranteed.”

Sometimes we trust them because they have websites that explain to us in clear terms the exclusivity of being able to use the mark. Other times, we simply trust the brand or platform making use of those logos and let their goodwill transfer to the symbol in question.

Elon Musk allowing verification badges to simply be bought by anyone is an example of how powerful and misguided trust in logos can be. When people see a logo that seems to verify something, they often make assumptions both about what quality is being promised and the legitimacy of that promise.

From verification badges to loyalty checkmarks

Musk purported to be irked by the “exclusivity” of verification marks. Twitter’s previous verification program began to affirm the identity of some Twitter users in response to problems with impersonation.

He tweeted: “Twitter’s current lords & peasants system for who has or doesn’t have a blue checkmark is bullshit. Power to the people! Blue for $8/month.”

But, “verification to anyone willing to pay for it ignores the reasons the existing system was put in place and potentially undermines the overall trust in Twitter that it’s supposed to provide.” Allowing users to buy the blue checkmark logo undermined the trustworthiness it had earned. The same logo suddenly signalled two very different kinds of information and caused confusion.

Twitter’s current lords & peasants system for who has or doesn’t have a blue checkmark is bullshit.

Power to the people! Blue for $8/month.

It didn’t matter that Musk had announced that the blue checkmark’s meaning had been effectively corrupted. Information being available to consumers isn’t always a cure-all in the face of reliance and trust.

Not all logos are regulated equally

The use of these symbols is regulated to varying degrees. While consumer protection prevents us from being outright lied to or misled, these marks are insidious. They don’t necessarily guarantee us anything, yet they command our trust through the implicit standards promised.

Our legal system does not provide substantive oversight into these checkmarks, nor does it adequately recognize the role trust plays in consumers reliance of them. This can cause problems. Two weeks ago, it caused problems for Eli Lilly.

Previously, it has caused problems for those communities for whom empty certification marks promise to help, but does not. It also causes problems for the consumers who trust an ultimately untrustworthy source.

Logos are essential to brand identity and are extraordinarily valuable assets to their corporate owners. Consequently, brands do not take kindly to having their ability to use their logos limited. Our legal system needs to do better and govern logos through trademark law in a way that more realistically reflects the role they play.

Brands need to be held accountable. They are protected through trademark laws irrespective of how they behave. Maybe it is time we reconsider that.

Musk turning Twitter’s verification badge into a subscription service was wrong, and likely strategically motivated. Musk has recently announced that the Blue Verified will now be re-launched on Nov. 29 to ensure it is “rock solid.”

At the end of the day, the blue checkmark will only be as trustworthy as the brand that stands behind it. Right now, that brand is Elon Musk. 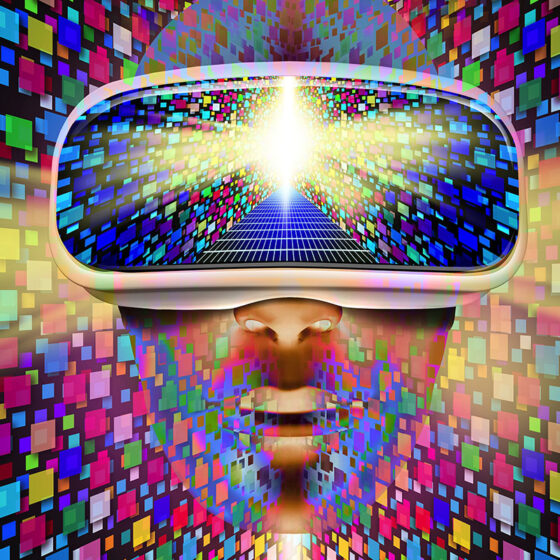 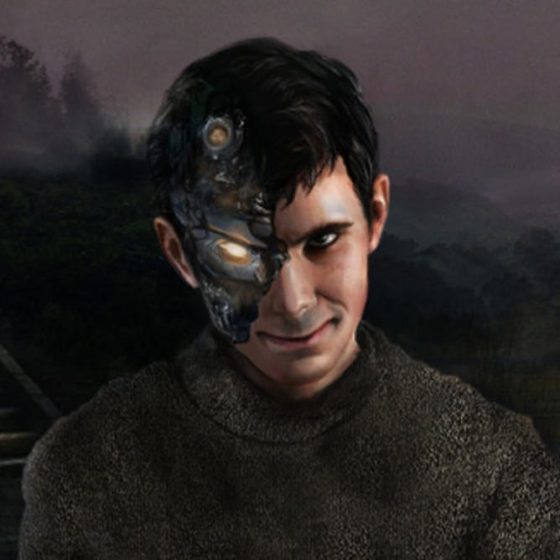 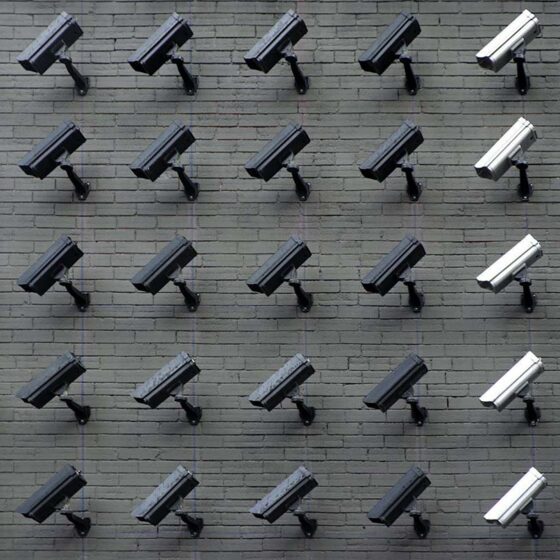 Being Watched: How surveillance amplifies racist policing and threatens the right to protest — Don’t Call Me Resilient EP 10, with Yuan Stevens
on October 28, 2021October 28, 2021 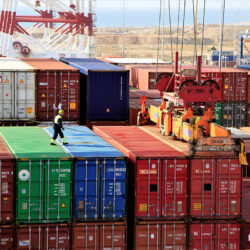 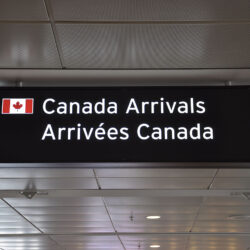